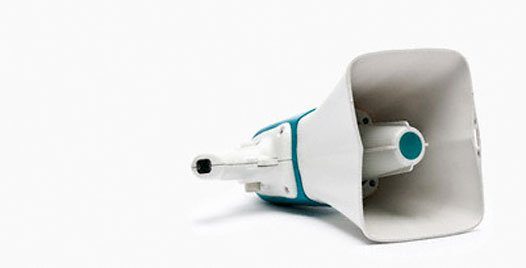 Last night I played my set, spoke about Compassion, and lots about what the bible calls “the kingdom.”

The short version is this: Jesus’ main message was what he called the Good News (euangelion in Greek, also translated “gospel” in English).  Despite what we might have been told in church, the Good News is more than you’re going to heaven or you’re not going to hell – though that alone is fantastic news. No, the Good News, according to Jesus, is bigger than that: “The time has come. The kingdom is here.” (Mark 1:14-15).

Jesus taught that when God’s will is done on earth as it is in heaven the world gets to see what God is like. When the hungry are fed, enemies are forgiven, the outcasts are accepted, wrongs are made right – when this stuff happens we get a glimpse of heaven.

That’s good news for rich folks like you and me because we’re bored. We’ve been told what we were saved from, but our pastors have often neglected to tell us what we were save for. The Good News gives rich folks purpose: God’s will on earth as it is in heaven.

And it’s good news for the poor, wronged, ostracized, and vulnerable too. The Good News gives them hope. And help. When God’s will is done on earth as it is in heaven, they’re the first to benefit, to get fed, freed, healed, loved by God’s people.

I said all that, basically, like I do most nights, and then I walked out to the lobby to shake hands during intermission and something that’s never happened before happened to me.

A man introduced himself and said, “So you think heaven is on earth? What’s that aboot?”

“Whadaya mean exactly? I don’t understand the question,” I said.

And what followed was the most fascinating conversation I may have ever had on the road. This man very kindly, respectfully, gently, witnessed to me as if my soul was in eminent peril.

The Good News according to Jesus, the main thing he talked about for three years was so foreign to this Jesus follower that he didn’t even recognize it as Christian. And if it’s not Christian then, he figured, I’m not either.

We talked for half an hour. Very civilly. He asked great questions and I did my best to answer and show him in scripture where those answers came from.

In the end I thanked him for loving me enough to try to save me from hell and heresy. I thanked him for holding me accountable for every word I’d said. And then I went to the dressing room and got back to work on that book of mine.  It’s about the Good News, you know? Apparently, some sincere, smart, wonderful followers of Jesus haven’t heard it yet.

20 comments on “Lost At My Own Concert”