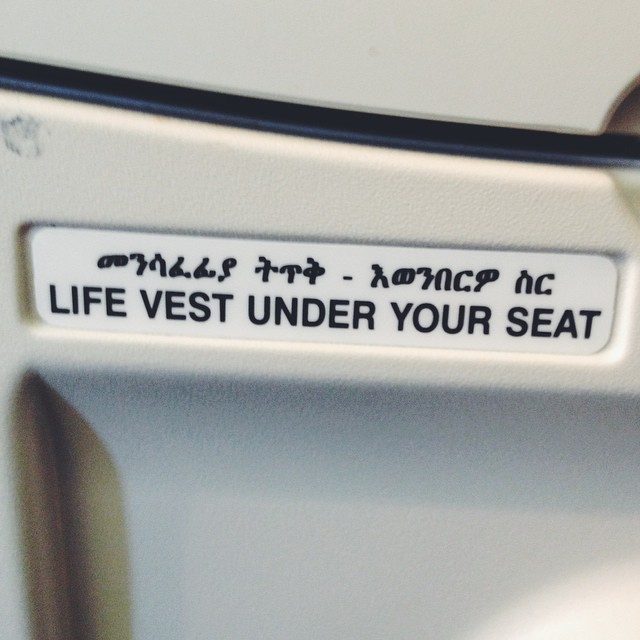 We’ve all heard of the five stages of grief and many of us have even moved through them ourselves.

The typical responses to extreme poverty are very similar, in my experience. Many of us even seem to move through them sequentially. What’s your response right now? 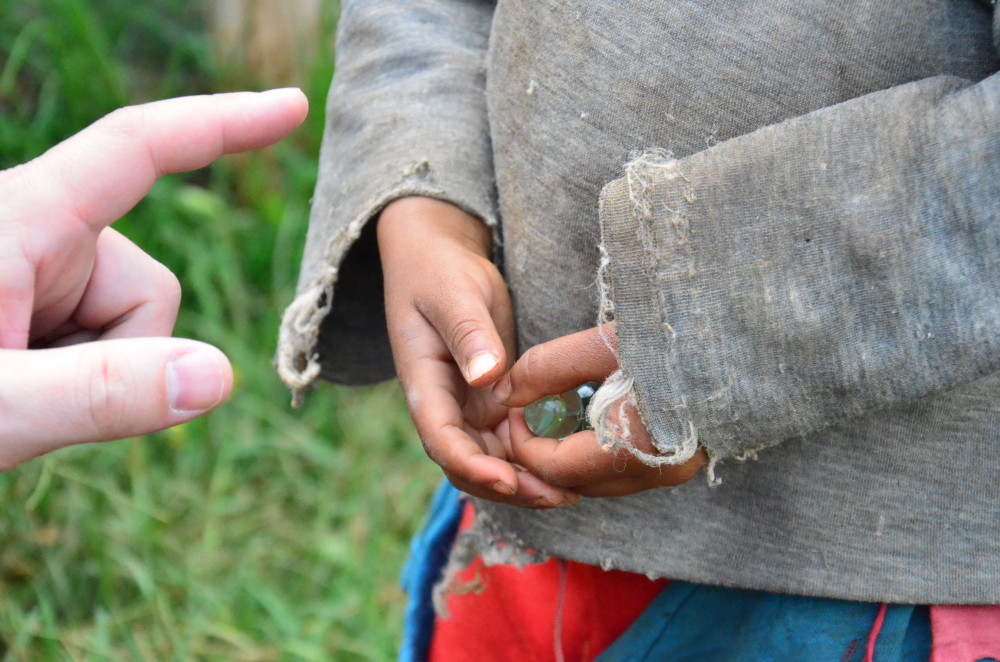 I wish I had a dollar for every time an American said “Why are we taking care of poor people over there when we have plenty of poverty right here.” I’d have enough money to wipe out hunger everywhere.

I once believed that poverty in the developing world was like the poverty I saw when I drove through a bad neighborhood in America. If someone told me about the slum they walked through on a mission trip, or if I saw children with distended bellies on a late night infomercial, I told myself these things were exaggerated or very rare.

Then I traveled with Compassion International to El Salvador in 2005. And I came home angry.

Angry that no one had told me the truth sooner. Angry that I’d wasted years that could have been spent doing something about poverty.

Angry at how opulent my church was. Angry about how much food and medicine is in one American grocery store. Angry at how many pairs of shoes I owned. Angry that my kids complained about what was on their dinner plate. Angry that you were still in denial. Angry at myself for being angry at you.

Anger led to bargaining. I needed to do something about their poverty and my disobedience – to put the needs of others above my own. But so strong was the desire in me to be like everyone else (and liked by everyone else), that I tried to do as little as I could – just enough to sleep better at night.

I gave up cable. Sponsored a child.

Then I cut out caffeine. Sponsored another child.

Over years we bought less, lived in less, gave more. Eventually, I could afford to travel around North America speaking on behalf of Compassion International full-time.

Somewhere along the way the bargaining ended. My motives matured. I stopped placating God and started partnering with Him…on my best day. But other days? I still bargain.

I was in Ethiopia seven years ago. Though the statistics show improvement in Ethiopia’s economy since then, I saw no progress last week. The physical poverty in Ethiopia is still the worst I’ve ever seen.

There are no quick or simple solutions. Progress is hard to measure. Hope is slow. Help is in short supply. Failures are common. When we care for the poor we open ourselves up to doubt, fear, questions without answers, and lots of grief.

Every time a little malnourished boy with rusting hair smiles at me. Every time an American walks away from the sponsorship table empty-handed. It’s a fight to believe God is real, He is good, He can be trusted, and His plan is worth sticking with. 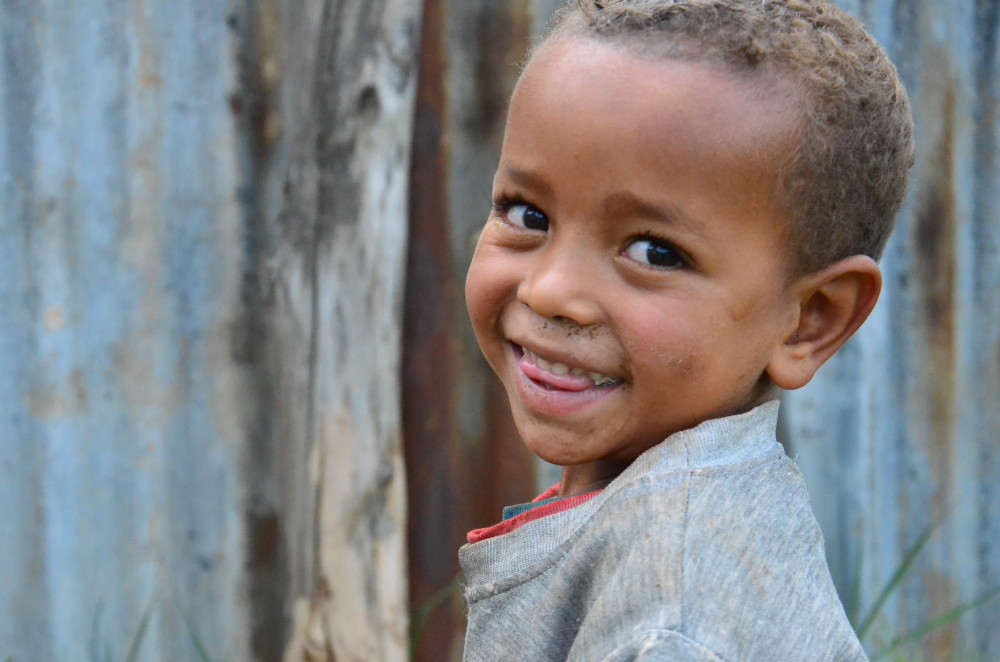 There are two kinds of acceptance I think. Some give up from discouragement. They decide they were overzealous and too idealistic in the bargaining phase and choose now to lower their expectations – of themselves, of progress, of God.

The other kind of acceptance happens when a person decides, in spite of discouragement, to keep fighting, accepting limitations and the slow pace of progress.

I haven’t reached acceptance yet. I’m a perfectionist constantly searching for better. What are the better words that will move an entire audience to give? What is the tweak to our program that will solve this problem every time? Where could I be more useful in this fight than I am today?

I’d like to say this is a “holy discontent” or a “righteous perfectionism” in me but I really don’t know. That’s something God and I are talking about a lot in the wake of this trip to Ethiopia.

Are you stuck at denial? Angry at your church? Bargaining with God over how you’ll respond to the needs of the world? Grieving a setback?

Where are you today? Let me know in the comments of this post or drop me a line and I promise I’ll pray for you. Please pray for me.