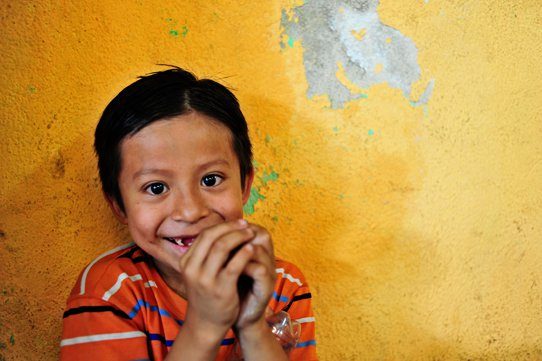 “Just do something,” she said to the crowd of young people. Sitting in the crowd, I prayed for self-control – enough to keep me from standing and shouting, “No!”

Some somethings are inefficient. Others are ineffective. Some are even destructive. Please don’t just do something.

“Just do something” sounds wonderful though, doesn’t it? Sounds like unity, like diversity? We all have different passions. There’s a lot of good to be done. Just pick the one that fits your passion and go for it! Sounds great. 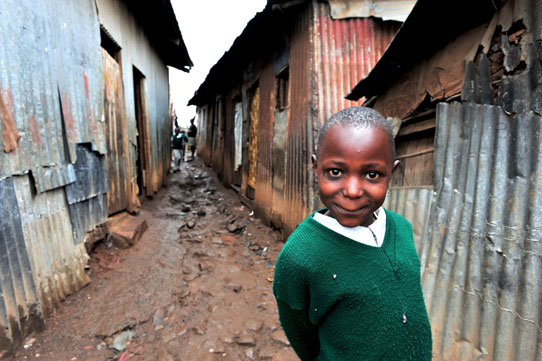 There’s a charity you know well that spends most of its money on raising awareness about a human rights issue in a particular region of the world but spends 37% of it’s budget on “aid” to that region. It’s marketing emphasizes the aid being given so that donors think they’re making more of a difference on the ground than they truly are.

There’s a child sponsorship organization that cannot promise your sponsorship dollars will have ANY impact on the child you sponsor. Instead, your sponsor dollars are actually pooled at the community level and pay for a host of great programs in that child’s area – programs that may never impact your sponsored child directly. The work is wonderful but the marketing is misleading.

There’s a well-known charity with a bank account in the Cayman Islands. The organization refuses to disclose how much is in the account and what it’s used for.

There are dubious charities spending less than 10% of donations on programs yet somehow they still manage to rake in millions more every year – playing off our passion for curing cancer and autism, sheltering abused animals, and rehabilitating veterans…to name a few.

Don’t be naive. Why? 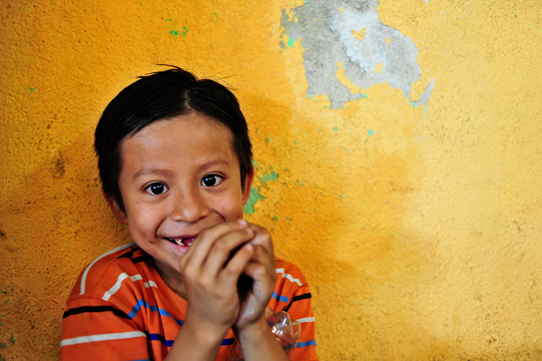 Every dollar given to an ineffective, inefficient or downright crooked “charity” is a dollar that could effectively and efficiently benefit people in need if given elsewhere.

So don’t just do something. But don’t do nothing either. Corruption is crippling, making us cynical and skeptical and – eventually – apathetic. But don’t be discouraged! Be wise. There is a lot of good being done. It just takes a little work to find it.

You know by now that I’m a spokesperson for Compassion International. I also lead their blog marketing initiative known as Compassion Bloggers.

But my family and I also support a local family assistance center serving hundreds of families in Middle Tennessee. We give to International Justice Mission monthly and have given to World Vision’s disaster relief work. I believe in the integrity and effectiveness of Mercy House Kenya and As Our Own as well.

It’s unloving to do nothing. Naive to just do something. But the compassionate and wise will do not only what matches their God-given passions but that which meets the real needs of people consistently, effectively, efficiently and with proper accountability and transparency.