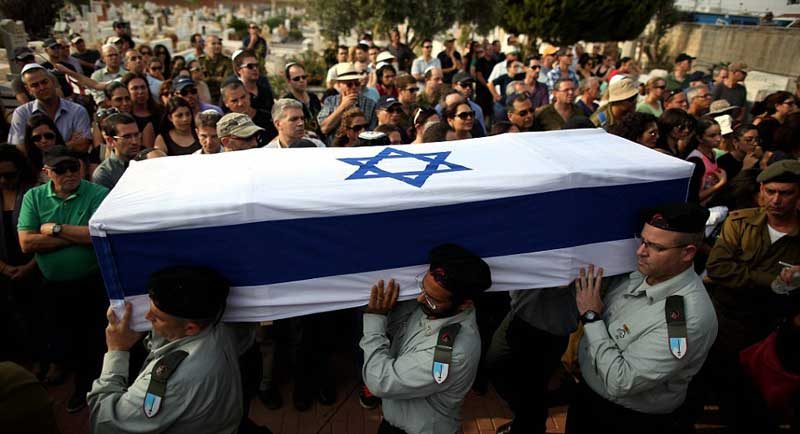 “Please, do you want a picture?” Our guide herded us into position in front of the photographer. “This is how we live,” she said.

God put on skin and moved into this neighborhood two thousand years ago. Today Bethlehem is part of the West Bank, cities walled in behind concrete erected by the Israeli government.

Almost all of us bought a copy of our group’s photograph. To support our brothers and sisters living in Bethlehem.

Evangelicals often defend America’s support of modern day Israel by quoting promises God made to Old Testament Israel. For instance, God said that whoever curses Israel will be cursed and whoever blesses Israel will be blessed. So to avoid being cursed and to get God’s blessing, the reasoning goes, we must support Israel.

Former CIA Chief Michael Scheuer came under fire in 2010 for publicly stating that Israel is of no strategic or economic importance to the United States. Could the primary reason America supports Israel be that America’s Christian and Jewish citizens demand it?

More Than A Name

American Christians often make an exegetical mistake when equating the Israeli state of today with the Israeli nation of the Old Testament. These are two different entities with little more than a name in common.

“I will make you into a great nation…through you I will bless the nations.” God spoke this promise over Abraham and gave him faith to believe it. And from then on Jewishness (and later, ancient Israeli citizenship) was defined by both lineage and faith together.

By faith Abraham obeyed when he was called to go out to a place that he was to receive as an inheritance. -Hebrews 11:8

By this definition, Israel’s prime minister today is half Jewish at best. Like the bulk of Jews living in Israel today, Benjamin Netanyahu describes himself as a “secular jew.” How strange that would have sounded to Abraham. No such thing existed when the first promises were spoken to him.

Paul taught that Jewish heritage was not enough to receive the promise God made to Abraham.

For not all who are descended from Israel belong to Israel, and not all are children of Abraham because they are his offspring… -Romans 9:6-7

Sharing Abraham’s lineage does not earn anyone Abraham’s relationship with God.

The story goes that a soldier asked Abraham Lincoln if God was on the Union’s side. And Lincoln’s humble response was that he hoped the Union was on God’s side.

I’m not writing today to choose sides in the present war between Israel and her enemies. I’m not against modern day Israel. And I’m certainly not writing in support of Hamas and other forces that want to obliterate her either.

Instead, I’m writing in defense of perspective. Namely, God’s. If you and I can even attain such thing.

Your brothers and sisters in Christ are trapped behind those walls. Pray for them, that peace will invade the enemies that war all around them. May God correct and bless us all.