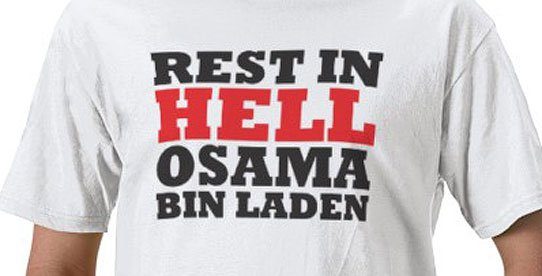 What is this faith that celebrates a soul damned to hell? What is this faith that laughs at a man reaching the end of his opportunity to be forgiven and adopted by God?

The Lord is not slow in keeping his promise, as some understand slowness. He is patient with you, not wanting anyone to perish, but everyone to come to repentance. -2 Peter 3:9

“For God so loved the world that he gave his one and only Son, that whoever believes in him shall not perish but have eternal life. -John 3:16

I don’t recognize this faith.