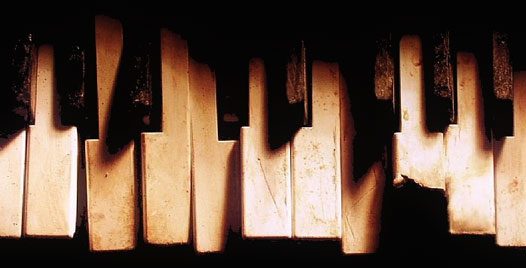 I quickly went to work dictating what I heard in my head and, well, it’s only a first draft, but it’s a start. The second verse is nothing more than a placeholder right now – dummy lyrics to fill the space. I’ll write several second verses and pick the best of the bunch eventually. And then I’ll decide if it needs a bridge, but for now, today, there is no bridge – just a musical interlude. And maybe that’s all it’ll need in the end.

For some, songwriting is like building a birdhouse – step by step, following the directions, this piece and then that, knowing from the beginning what the finished project will look like in the end. But not for me. I tend to write songs the way I live life – putting down one line at a time, making it the best I can, but with no idea what’s coming ten lines from now and only a vague idea – a hope really – of where I’d like all the lines together to take me when I’m done.

I have to wait and see though if that hope is realized or if what I end up with is better than what I hoped for. And the waiting is the hardest part.

This is a lyric that could be sung by anyone who is waiting. How long until you save us?

Watch How Long (First Draft) from Shaun Groves on Vimeo.

We marched off to war
Without divine command
And we bowed our knees, and prayed our pleas
To gods we made by hand

Then you, our jealous God
Unleashed our enemies
With spear and sword, their ruthless hordes
Took our land and liberty