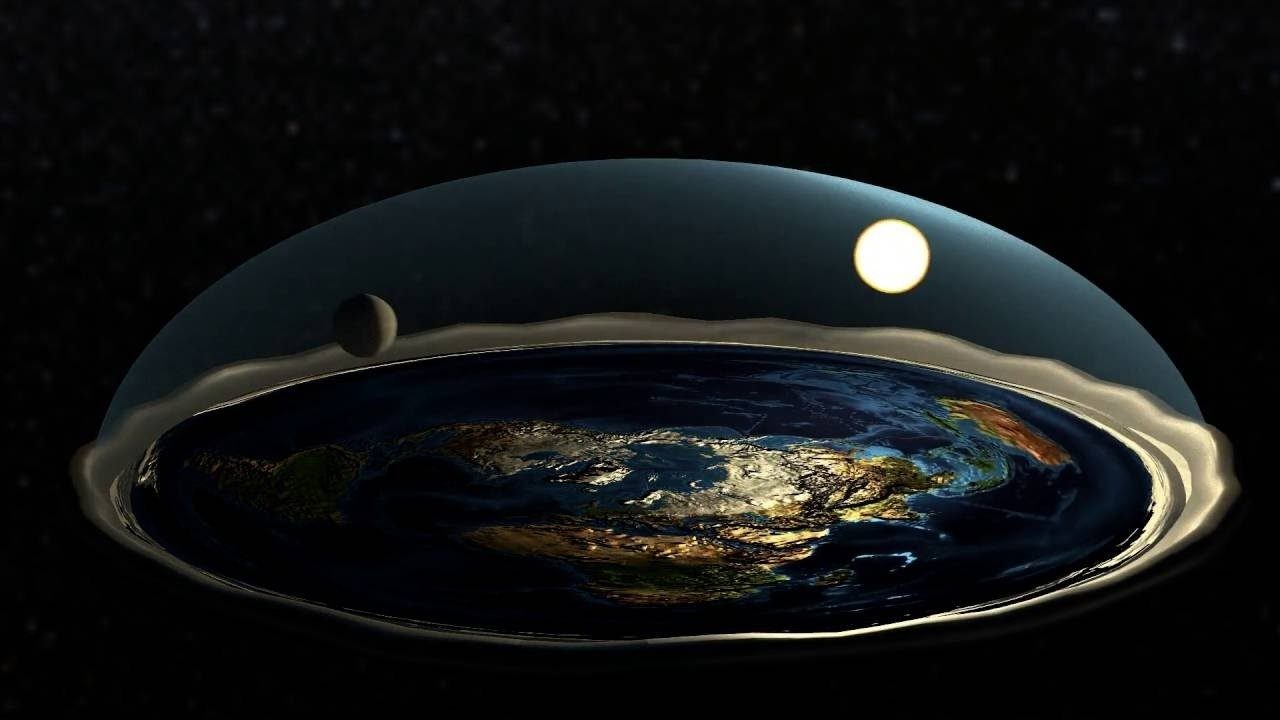 As the flight attendant handed me pretzels and a tiny cup of Coke, the guy next to me said, “Wow, you can see for miles. Isn’t that strange?”

And I must’ve made a face that said, “Why is that strange?” because he answered, “If the earth was round you couldn’t see that far, now could you?”

What followed was a fascinating conversation about the Bible, the government, and the shape of our planet.

• Conspiracy theories contain a kernel of truth: You can see very far from an airplane window. The bible does describe a flat earth (sometimes).

• Conspiracy theories piggy-back on existing distrust: The man on the plane had valid personal reasons for not trusting the government or religious leaders, making it easier for him to believe they were also deceiving the masses about the shape of our world.

• Conspiracy theories can’t be refuted by experts because the experts are implicated in the conspiracy theory: The flat-earther doesn’t care what NASA can prove, because NASA is in on it! And any Bible scholar refuting his view would simply be regurgitating pagan-planted hogwash – he’s in on it and doesn’t even know it!

• Conspiracy theories make us feel special and smart and maybe a little self-righteous: Everyone else is a sucker, we tell ourselves, but we know what’s REALLY going on. We see what everyone else is blind to.

The way out of this might be to remind myself that when something doesn’t make sense to me (like, every day) it probably makes sense to someone else. I should talk to those people. We sometimes call them “experts.”

Sure, experts are flawed humans too, and I shouldn’t swallow everything that comes from them without question – discernment and reason are always important. But I’ve got a friend at NASA and another at a seminary who could probably help that guy on the plane understand the shape of the world and biblical interpretation methods a little better.

There’s a lot that doesn’t make sense to me right now. Thankfully, among my friends are nurses, a lung doctor, and an epidemiologist – experts I trust more than any conspiracy theory making the rounds right now.