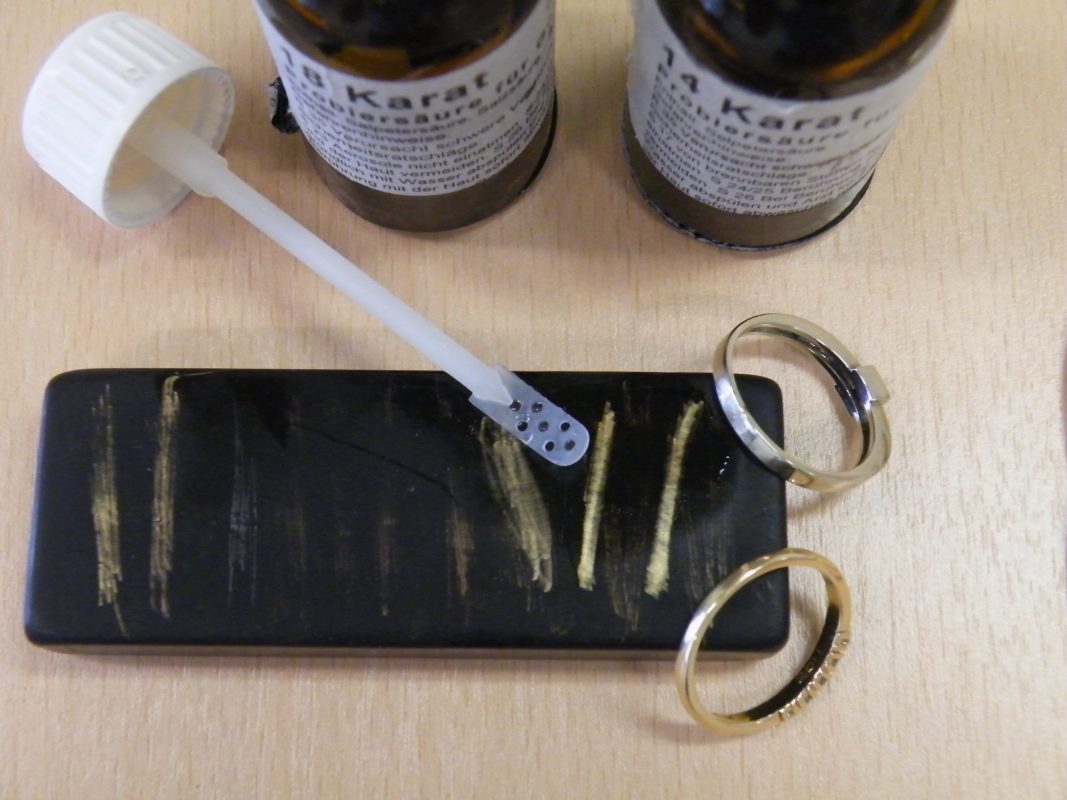 I hit a wall of some kind mentally and spiritually last week and some embarrassingly bad stuff came spilling out. I squandered a few days being angry, putting on my judgy pants and scrolling through social media muttering to myself and leaving a couple of comments I quickly regretted. And I ate lots of Oreos. So this morning I read over some notes I made a while back on 1 Peter 1:3-9 that give me much-needed perspective and give our present difficulties purpose.

When Peter wrote his letter, the persecution of Christians had begun in Rome and was spreading to Asia Minor. Stomachs were growling, jobs were lost, Christians worshiped in small secret gatherings, lives were taken by swords and crosses. At the same time, Christians in Asia Minor were struggling to be a unified and loving community because they were from many different political, religious, economic, and cultural backgrounds. They were beginning to form cliques and bicker.

Christians in Asia Minor faced difficulties from outside and inside the Church. So, Peter wrote…

Praise be to the God and Father of our Lord Jesus Christ! In his great mercy he has given us new birth into a living hope through the resurrection of Jesus Christ from the dead, 4 and into an inheritance that can never perish, spoil or fade. This inheritance is kept in heaven for you, 5 who through faith are shielded by God’s power until the coming of the salvation that is ready to be revealed in the last time.6 In all this you greatly rejoice, though now for a little while you may have had to suffer grief in all kinds of trials. 7 These have come so that the proven genuineness of your faith—of greater worth than gold, which perishes even though refined by fire—may result in praise, glory and honor when Jesus Christ is revealed. 8 Though you have not seen him, you love him; and even though you do not see him now, you believe in him and are filled with an inexpressible and glorious joy, 9 for you are receiving the end result of your faith, the salvation of your souls.

Celebrate, he tells them, because Jesus has defeated death and given all of “us” a new life with God that will never fade or spoil (v.3,4). Rejoice, because we have been saved and we know there’s even more salvation on its way when Christ returns! (v.5)

While we wait for it, Peter says, keep rejoicing through “all kinds of trials” (v.6). “All kinds” (poikilos) could be more literally translated “many-colored.” This word was used to describe the full range of colors found in a rainbow. Peter promised that Christians will face every kind of difficulty – the whole rainbow of troubles! – while they wait for Christ’s return.

Peter says these many difficulties test our faith to prove what it’s truly made of (“genuineness”). The way a metallurgist tests a yellow rock a customer swears is gold to see what it really is, that’s the way difficulties reveal who we really are (v.7).

Rejoice! The full rainbow of trouble will give us a fuller picture of our faith. Don’t look away.