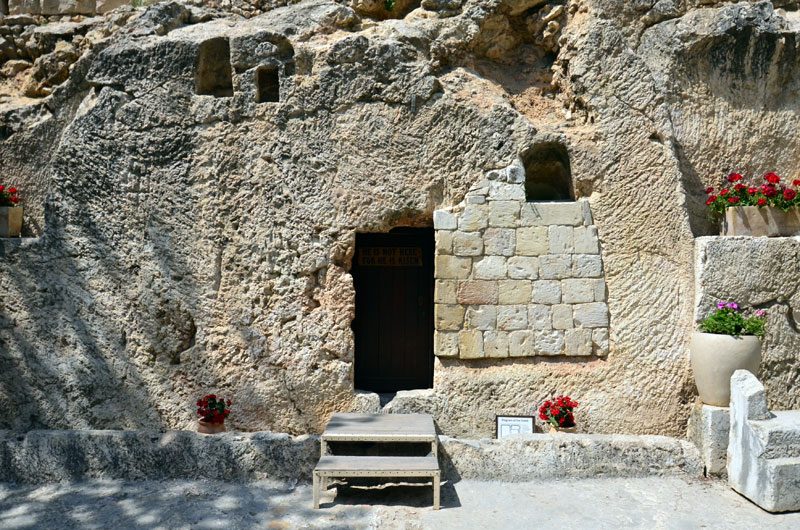 Magdalene was not Mary’s last name. It was her hometown. She was a Magdalene like Jesus was a Nazarene – from the city of Magdala where fabrics were dyed and prostitution was rampant (source: Jewish Talmud). But the bible never says or even implies that Mary herself was a prostitute.

She was probably single and probably wealthy, because she had no duties at home to prevent her from traveling with Jesus and his other disciples, and she helped fund his ministry. We know she had been delivered from seven demons by Jesus. Seven in Jewish literature is symbolic of fullness or completion. In other words, some scholars say, Mary was full of demons, or completely under their control. Was she physically ill or mentally ill or both? All we know for certain is that Jesus delivered her and so she followed him. (Luke 8:1-3)

In the Garden, in the very beginning, it was a woman who’s teeth broke the skin of that forbidden fruit first and broke everything. And it was in another garden that Jesus reversed the curse.

The first person the risen Christ appeared to was Mary. The first word he spoke was “woman.” The first eyes to see him and ears to hear him were hers. The first name he called was Mary’s. And she became the first evangelist, the first person Christ commanded to tell the world the Good News that he had risen. (John 20:11-18)

The temple veil that separated all of us from God had been torn on Good Friday. The curse that subjugated and silenced women was reversed on Easter morning.

“There is neither Jew nor Gentile, neither slave nor free, nor is there male and female, for you are all one in Christ Jesus.” -Galatians 3:28

2 comments on “The Curse Is Reversed. Women First.”