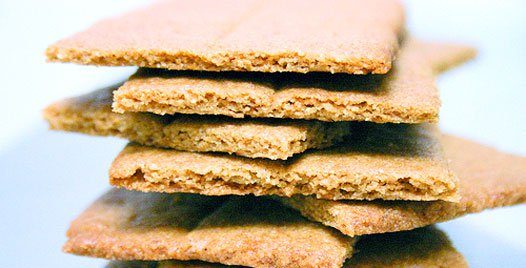 I teach second and third graders on Sunday mornings with Becky – when I’m home. Some of the kids have Christian parents and want to be at church and some don’t.  But they’re all ours.

We sit in tiny chairs together making paper airplanes, coloring and listening to music, talking about how the week went and who’s going to the playoffs and whatnot while more kids trickle in.

Then we circle-up on a rug, someone passes out bibles and we take turns reading from them. Questions are asked. Some of them get answered. We thank God and ask for his help, say “Amen” and then play some more before parents show up again.

On reaching Jerusalem, Jesus entered the temple area and began driving out those who were buying and selling there. He overturned the tables of the money changers and the benches of those selling doves, and would not allow anyone to carry merchandise through the temple courts. And as he taught them, he said, “Is it not written:
” ‘My house will be called
a house of prayer for all nations’? But you have made it ‘a den of robbers.'”

I can’t imagine showing up to church and finding pastor Andy selling chairs, crayons, rugs and bibles at the front door. And he says those kids have to have that stuff to come inside to learn and pray and play with me.

And he’s not charging what Target does for that stuff. He’s charging $100 for a bible and $150 for a chair. Kids could go home and get their own chair and their own bible and bring it to church but some of them live far away and their cars might not have enough room inside to carry a chair for every person in their family.

Somewhere between the graham crackers and red Kool-Aid, being with God and God’s people was made easy for me. Downright cheap.

I know that’s not everyone’s experience. A lot of people bail on church or God or both before they move to the big chairs. I get that but my experience is different. No one made it so hard to get in that I walked away. And for every person who’s tried to rob me, there’ve been a dozen airplane makers, Kool-Aid pourers, Bible passers and prayer prayers loving me so well that I’m able to believe God can do the same.

No one sells tickets to the Temple anymore. But some places – no, some people – sure make it hard to get in and keep coming back.

The chief priests and the teachers of the law heard this and began looking for a way to kill him, for they feared him, because the whole crowd was amazed at his teaching.

And so those who made it hardest for people to reach God were the first to despise the way God reached out to people. Freely.