High atop Mount Tabor Jesus’ face shone like the sun. His clothes gleamed as white as light. Then, beside him, appeared Moses and Elijah – prophets long dead. And Peter didn’t want to leave that place where the barrier between heaven and earth gave way to something miraculous…something holy.

Peter said to Jesus, “Lord, it is good for us to be here.”

But despite Peter’s offer to build a few houses on the mountaintop, Jesus came down. They all did. To the crowds and the cross. 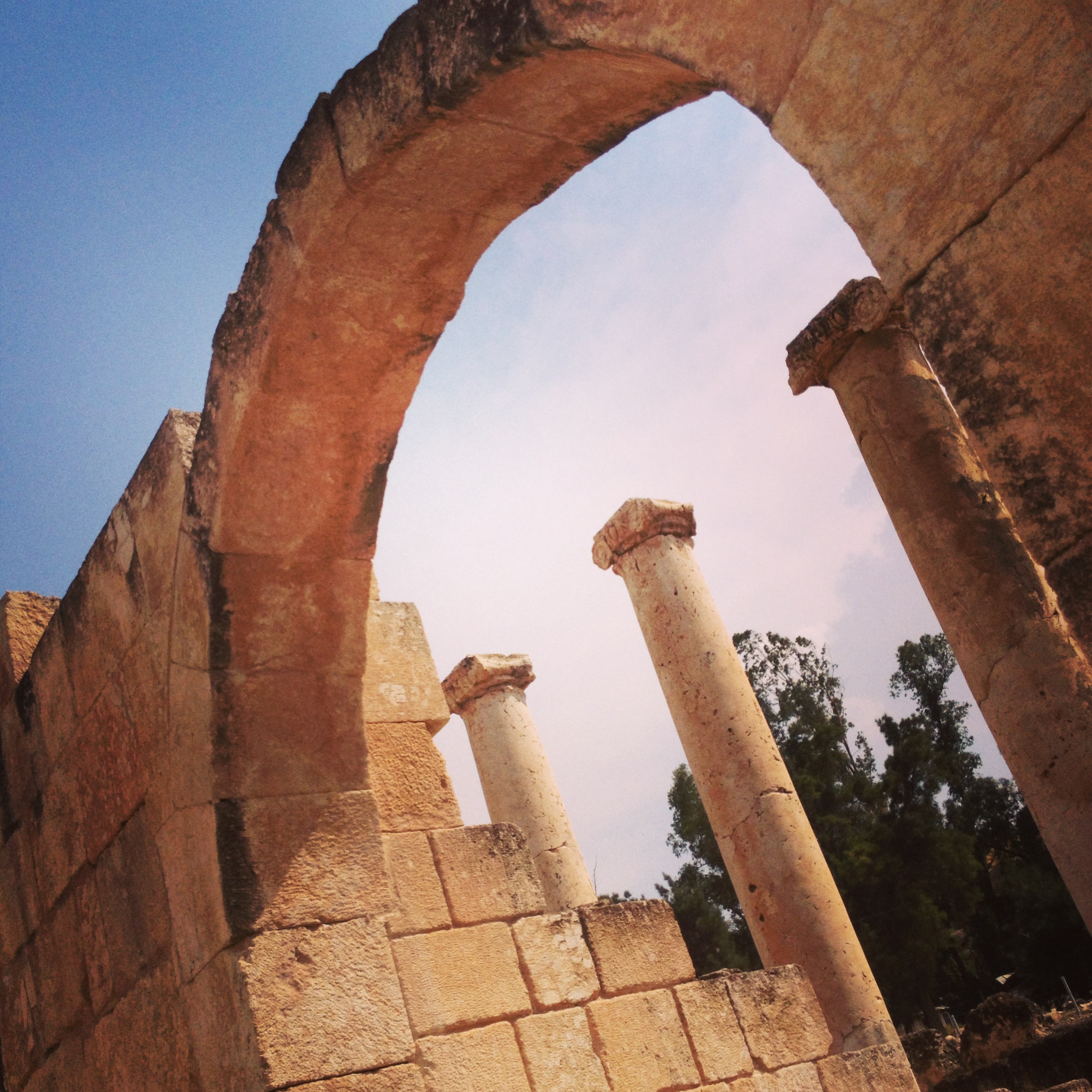 I’m writing to you from an airline’s frequent flier lounge in Philadelphia, a couple hours before I board a flight to Tel Aviv.

The last time I was in Israel two Christian sects were celebrating Easter – crowding the holy sites, literally fighting one another to touch a sacred piece of rock or slide a bottle of water over a hallowed relic to render it blessed and give it miraculous properties of some kind. A women passed out overwhelmed to standing on one particular patch of holy ground. Squabbles broke out; I was punched by an Arminian priest!

All this clammering, superstition, emotion and violence over places. The place where Jesus may have been born. The place where he might have prayed. The places where he (almost certainly) was (not) crucified and buried. (More on that later.)

Most world religions worship places. Jews do not. Christians should not.

Moments in time are celebrated by Jews regardless of where they are. These snapshots of God’s relationship with mankind are their “great cathedrals” and a “Holy of Holies that neither the Romans nor the Germans were able to burn.” Through remembrance, the God of these moments is worshipped – not a place.

Truth is, most of the so called “holy places” are guesses at best. Some are obviously misplaced. But they are still worth visiting, serving as valuable reminders (for the sensible Christian) of the many times God has displayed his nonsensical never-failing miraculous love for us.

I’ll do my best to post pictures and stories from Israel over the next several days. But no promises. I’m looking forward to being unplugged most of every day, no to-do lists, uninterrupted adult conversations, lots of learning and quiet and falafel…and then we’ll come down from the mountain, to our inboxes and deadlines with our memories refreshed.

3 comments on “Building Cathedrals From Memory”