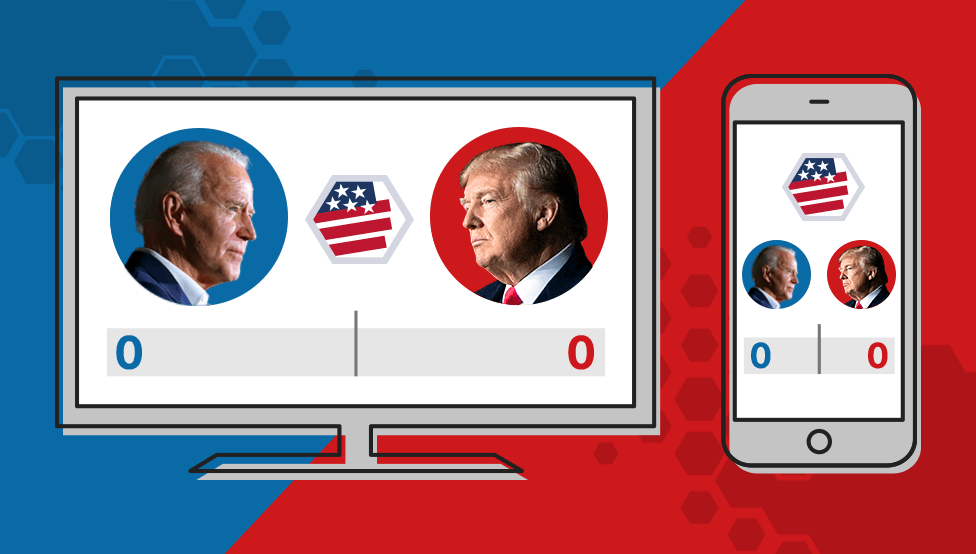 Seems like everybody in Nashville has a side hustle. For years, mine was social media marketing. For several years I managed Compassion International’s blog marketing program, and I’ve helped market large music tours and conferences online as well. I’m fascinated by how messages spread across digital spaces.

For my other geeky, marketing friends, here’s a screenshot I took of the top hashtags used this morning by “inauthentic” Twitter accounts (aka bots).

You can clearly see that bots are targeting our election.

I also did a deep dive yesterday on what kinds of bot content is being spread most widely by real human Americans right now. (Someone put me on a tour, please. I have way too much time on my hands.)

The bots are having the most success with…

??1) False descriptions of real videos and images: For example, an image of a man putting a box in a van was described as a man stealing ballots. It was actually a news crew loading up camera gear (the news station tweeted the correction). Video of a person putting numerous ballots in a box was described as ballot stuffing. It really WAS ballot stuffing…in Russia! (The Russian insignia on the walls should have been a clue.) SOLUTION: Does the video or image, by itself, show something nefarious? If not, don’t trust the sinister description.

??2) False data: Yesterday, so many smart friends (and one of my kids’ teachers!) spread the false claim that more people voted in Wisconsin than were actually registered to vote. The evidence was a list of inaccurate numbers from this election and the last two as well. The election authorities in Wisconsin quickly posted the correct data (which was already easily, publicly available to anyone who searched for it) but that truth didn’t spread as far as the lie. SOLUTION: At least Google it.

All people – regardless of political party – are more likely to believe any claim that supports their own tribe and hurts the other tribe. That makes all of us easy prey for skilled marketers.

We’re not stupid. We’re just human. And these bots are really good at what they do.

Be careful out there, ya’ll.

I’ve never asked you to do this before, but will you please share this post with your friends on social media? It’s important that we combat these lies vigorously together. Thank you.