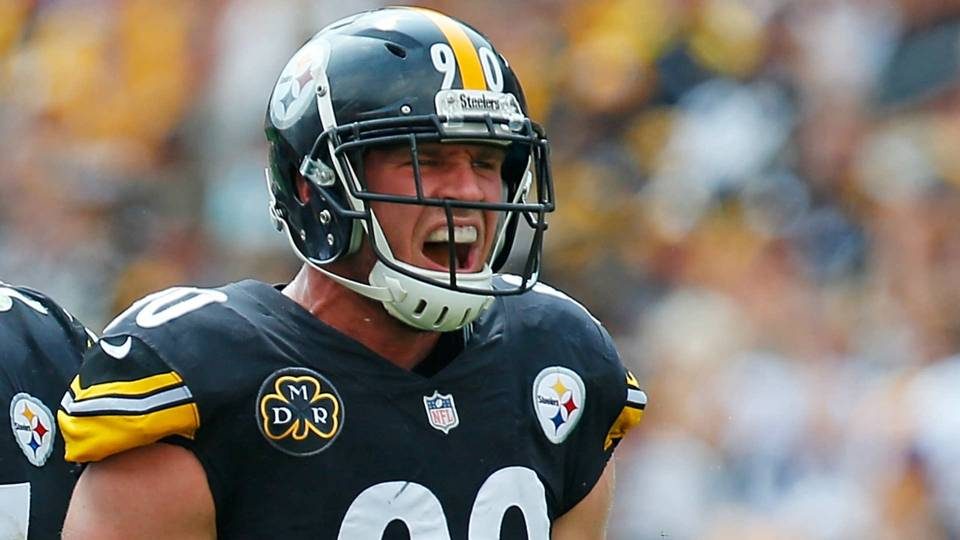 Steelers fans saw T.J. Watt intentionally trying not to hit the quarterback, and falling at his feet instead.

Watching the same play, Falcons fans saw malicious and dirty football and Steelers fans saw safety-first self-restraint. The same guy was both a hero to people waving yellow towels and a villain to the ones wearing red.

Let’s don’t be fans. Let’s be rational. And when the slow-motion replay is inconclusive? Say so. And, hey, this is radical: Maybe even admit when your team screws up and the other team makes a great play.