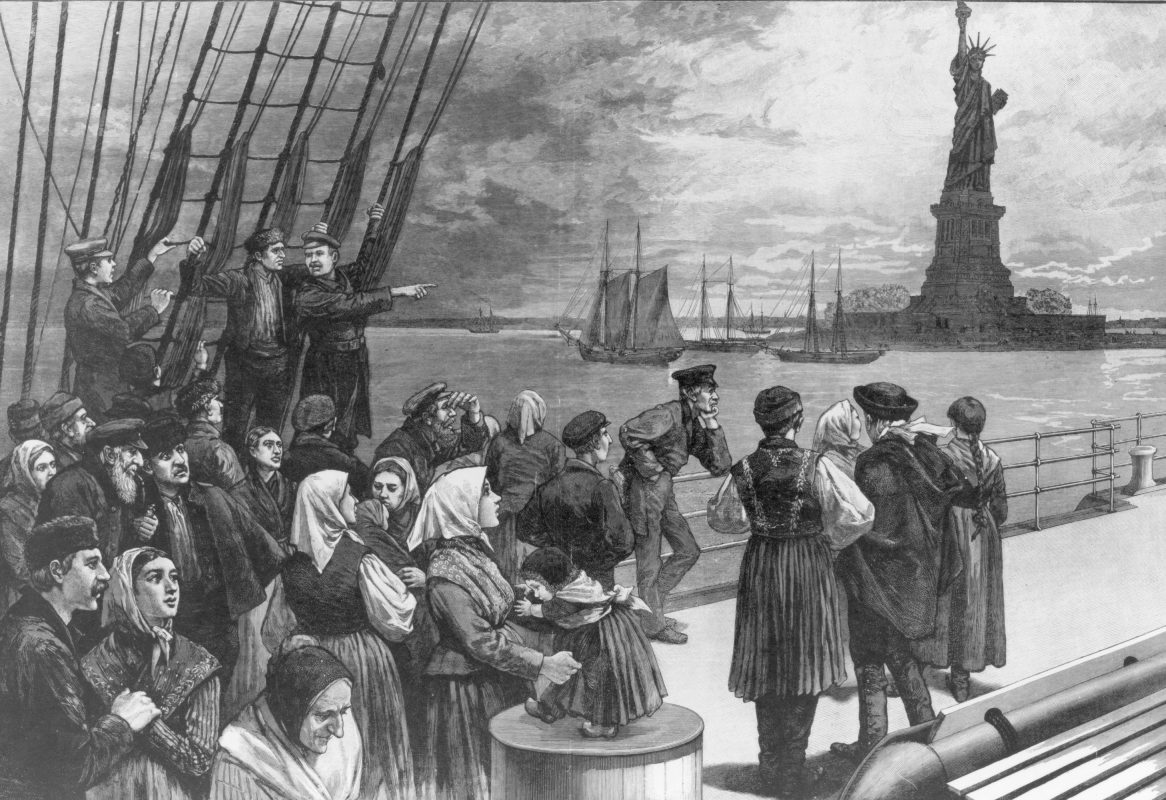 “Love the foreigner, therefore, for you were foreigners in the land of Egypt.” (Deuteronomy 10:19)

“Here there is not Greek and Jew, circumcised and uncircumcised, barbarian, Scythian, slave, free; but Christ is all, and in all.” (Colossians 3:11)

Jerry spent the last hour cutting moldy sheetrock away from our bathroom walls. His graying mustache turns up at the ends and grows over his upper lip, fluttering when he speaks in a low bass drawl.

He borrows my phone to call a mold specialist for advice and a receptionist with an Australian accent answers. She struggles to understand his deep gravelly questions and asks him to repeat himself several times. When the call is over, he hangs up and grumbles my direction. “Foreigners.”

Right on cue, Sambhaji, just of the school bus, walks in the door and wraps his arms around my waist.

The cherub-faced young man in the yellow vest grabs my suitcase and sighs. “Been busy, friend. Very busy.”

He grabs my hand and pulls me into a one-armed hug. The other travelers in line for the shuttle are watching. “He travels a lot,” Jason explains.

I’ve mined Jason’s story one question at a time, five minutes at a time over the last three years while waiting for the parking shuttle at the Nashville airport. He came to America to escape a war and to become a lawyer. As soon as he landed in Nashville he applied for this job lifting bags into buses.

He has two other jobs as well. All this work to pay for school – that slow climb, one class at a time, toward his dream.

Most travelers don’t talk to him and he wonders if that’s because he’s Arab. “No,” I tell him,”people just don’t talk to strangers much anymore.”

Ray and I are getting to know each other before the church service begins. Outside, the sun is coming up over mountains covered in evergreens. Inside, parishioners with every shade of skin slowly fill the pews.

“How long have you been here?” I ask.

“In this church, or city or country?”

And he told me about growing up in Mexico, about becoming an electrician and eventually owning his own company that worked mostly government contracts wiring entire cities.

In Mexico he had a drinking problem, frightened kids and a crumbling marriage. But then a relative moved to America and became a Christian and soon invited Ray to do both. He did.

Jesus and America changed his life.

Today, Ray is an electrician who pastors an Hispanic Mission on the side. “I’m working toward my ordination.”

I asked how he came here and he understood the real question behind the question. He leaned in and whispered…

“I applied for a 30 day tourist visa and when the 30 days were over I defaulted. That was thirteen years ago.”

“Are you afraid of being caught?” I asked.

“No,” he said. “If I stay out of trouble I’m OK. If I’m not OK I will stand before the judge and explain that I work hard and I’m no trouble. I’m a minister of the gospel and a good electrician, a good father and good husband, and America needs me.”

As I sang I watched him in the back of the room – snaggle-toothed smiling, hands raised, singing, “Jesus paid it all; all to Him I owe.”