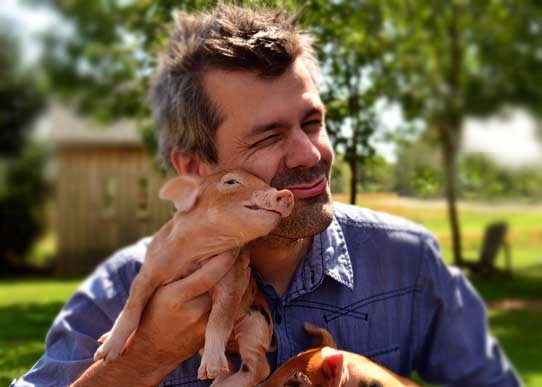 UPDATE September 23, 2013: I was able to speak with the blogger mentioned in this post by phone on September 20, 2013. She was gracious and taught me much. I asked if she thought I portrayed her post and its comments accurately and she did. I offered to make any changes she wanted to this post and she offered none. She is in ongoing conversation with the non-profit mentioned here and plans to write more as that conversation unfolds. She has recently taken a job leading blog marketing trips for another non-profit.

My generation is angry. Still.

Long after Nirvana and Pearl Jam broke up we’ve continued to carry their angst in our veins. We tend to be more skeptical, cynical, and negative than the generation before us. And we so admire this about ourselves that we’ve ruined honesty in the process.

A blogger recently took a trip with a non-profit – similar to the kinds of trips I lead for Compassion International. For a week she told her readers about the wonderful work this organization was doing (and it is wonderful) and asked her audience to give their money in support of it.

Then she returned home and dropped a bomb. She wrote quite negatively about aspects of the organization’s work and about some of the people carrying it out. (I’m not naming the blogger because I don’t want to send her criticism more eyeballs. I’m not naming the non-profit because I think they’ve been harmed enough.)

What troubled me most were the words of her commenters. Many applauded her “honesty”.

One reader said, “I am often skeptical of these ‘blogger takes a trip to see NGO work in developing country’ series because it seems like people always come back glowing, with only positive things to say and a lot of pictures of ‘happy but poor’ children.”

And then once again lauded her for being “honest.”

I’ve taken 52 bloggers overseas to see the ministry of Compassion International for themselves. Every one of them has come back “glowing” with only positive things to say and lots of pictures of impoverished but happy children. Are they liars? Many many bloggers have had the same positive experience traveling with the unnamed non-profit before the unnamed blogger did. And I believe they’ve all been honest as well. 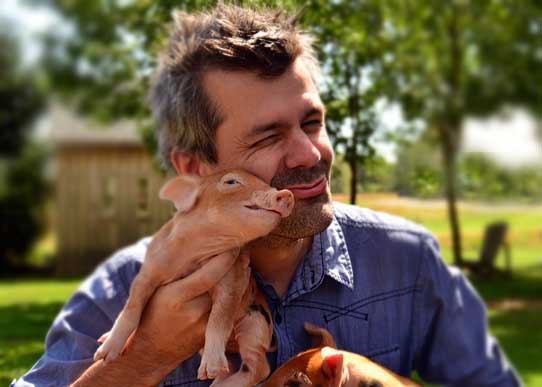 Stop being so angsty. Careful what you clap for.