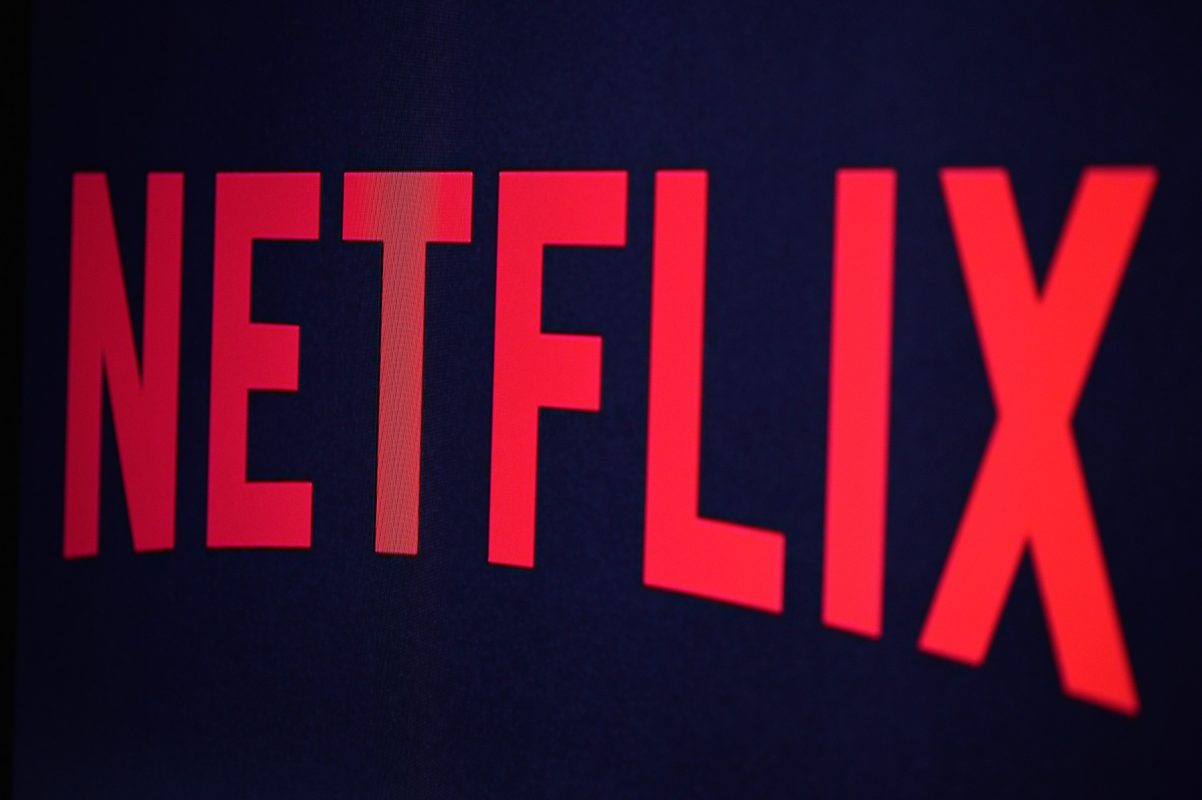 Let’s say you’re watching a new show on Netflix. The first episode is meh but you plod onward hoping it’s just a slow start. The second and third episodes aren’t any better but surely they’ll turn this Titanic around in episode four.

Now you’re four episodes into a total waste of time with no logical reason to click on episode five. But you do it anyway. Why?

A thing behavioral economists call “sunk costs.” You’ve already invested quite a bit in this show. You can’t get that investment back. If you walk away now, that investment is lost. So you illogically keep watching, keep investing in a bad idea.

The more we’ve invested the more quitting feels like losing. And the more irrational and less likely to change we become.

We hate to lose.

But doing what’s best, what’s right, often requires us to make hard change. To love something or someone more than we hate to lose.

LUKE 9:23-25 “If any want to become my followers, let them deny themselves and take up their cross daily and follow me. 24 For those who want to save their life will lose it, and those who lose their life for my sake will save it. 25 What does it profit them if they gain the whole world, but lose or forfeit themselves?”