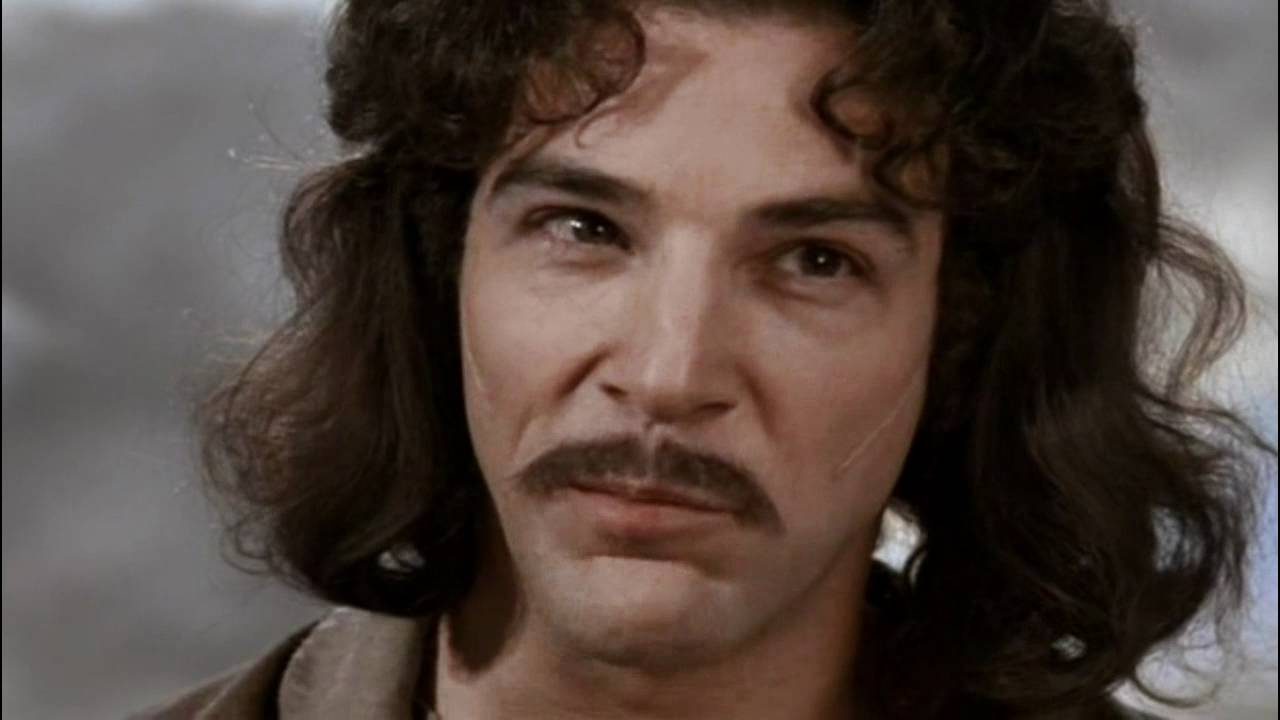 Dr. David Tretler is the Dean of Faculty at the National War College in Washington D.C and a former USAF Colonel. He’s an expert on the Middle East – its history, politics, culture and religion.

My children attend the school where Tretler’s sister is the headmaster. She invited him to come teach her students about terrorism and Islam.

Kids have a lot of questions about both. But, like the rest of us, they’re getting most of their answers from non-experts like friends, television and the internet.

When the information we have is incomplete or incorrect, the conclusions we reach and the decisions we make will be too. So the headmaster teaches students to find credible sources of information and to correctly understand what key words really mean.

Parents were also invited to the assembly because, well, don’t grownups need credible sources and correct definitions too?

I left the assembly wanting to share Dr. Tretler’s wisdom with every American. But I’ll share them with my tens of readers here instead. Here’s some of what Dr. Tretler taught us.

Terrorism: Targeting civilians with violence (or threats of violence) in order to bring about political or cultural change.

Dr. Tretler warned that lumping all Muslims together with radical fundamentalist Islam can create or, at the very least, add credence to those feelings of misunderstanding and marginalization, and make recruitment easier for groups like ISIS..

So there you go. Definitions from a credible source.

30 comments on “You Keep Using That Word: Fundamentalist, Radical, Terrorism”