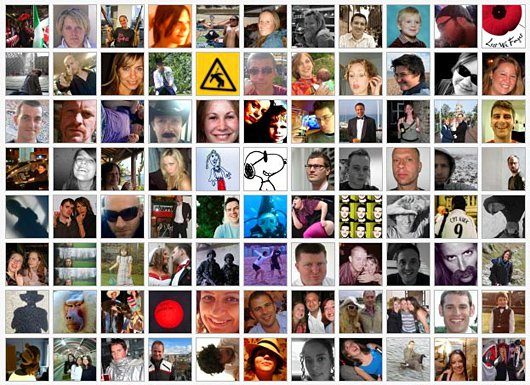 I probably won’t take a day off so I can walk you through a very bad day face-to-face. I probably won’t call you for help when the water heater goes out at my house and I’m 600 miles away on a bus. If I get depressed I won’t confide in… END_OF_DOCUMENT_TOKEN_TO_BE_REPLACED

“Oh, gosh,” he answered, “I guess probably eighty-five to ninety percent buy smart phones. Almost nobody needs one but,” Brent the Verizon salesman said, “nobody trades in their smart phone. I’ve never seen it.” Two years ago I had an idea for for a fundraiser so massive my boss demanded… END_OF_DOCUMENT_TOKEN_TO_BE_REPLACED