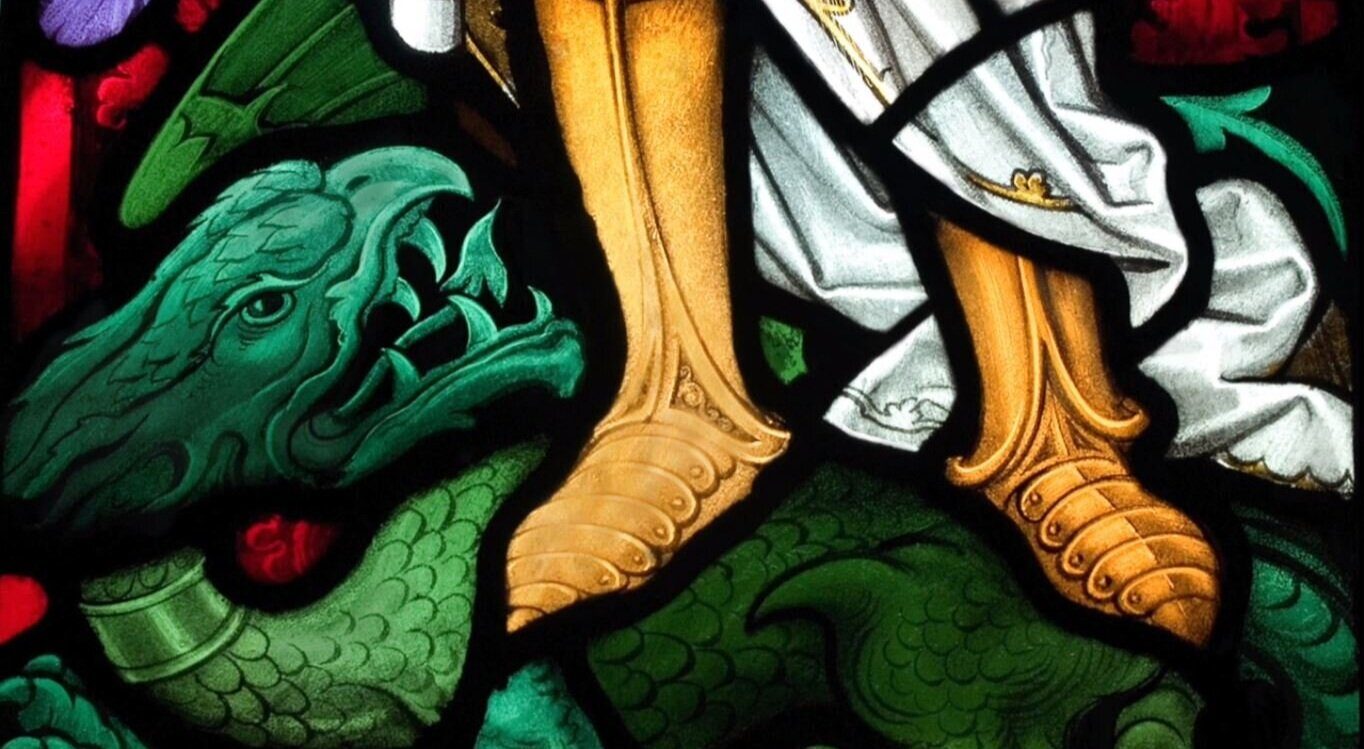 My dad is a great storyteller. One of his best is about a pig.

He was training Vietnamese villagers on how to fight against the communists. One day he took his newly trained “soldiers” out into the jungle when all of a sudden, gunshots rang out. The Vietnamese trainees were all firing their weapons into the jungle.

Was the enemy attacking? What were they shooting at?

When the gunshots stopped, the “soldiers” hoisted their rifles in the air and cheered. They had killed a wild pig. They would eat well that night.

On the first page of the Bible, God told us who our enemy is and how he will attack. He’s the snake in the Garden, the liar and deceiver. He whispers the lie that God’s way isn’t the best way. He cajoles us to stop taking orders and be our own god. He persuades us to pursue happiness over holiness.

But like those trigger-happy villagers, I often forget who the enemy is.

In the Old Testament, Israel forgot who their enemy was and turned on each other in a great civil war. They were so weakened by the battle against each other that the big bad empires of Assyria and Babylon had no problem at all conquering them and carrying them off as slaves.

While in captivity, the prophet Isaiah’s words reminded them that one day a child would defeat their real enemy and bring them lasting peace:

Every warrior’s boot used in battle and every garment rolled in blood will be destined for burning, will be fuel for the fire. For to us a child is born, to us a son is given, and the government will be on his shoulders. And he will be called Wonderful Counselor, Mighty God, Everlasting Father, Prince of Peace.

This “Prince of Peace” will end their war with each other, and unite them as fellow citizens in the same forever kingdom.

Are you aiming at pigs or the snake? Take a minute to pray for those you don’t like or agree with. Ask the God of peace to give them good today. The snake won’t like this one bit.