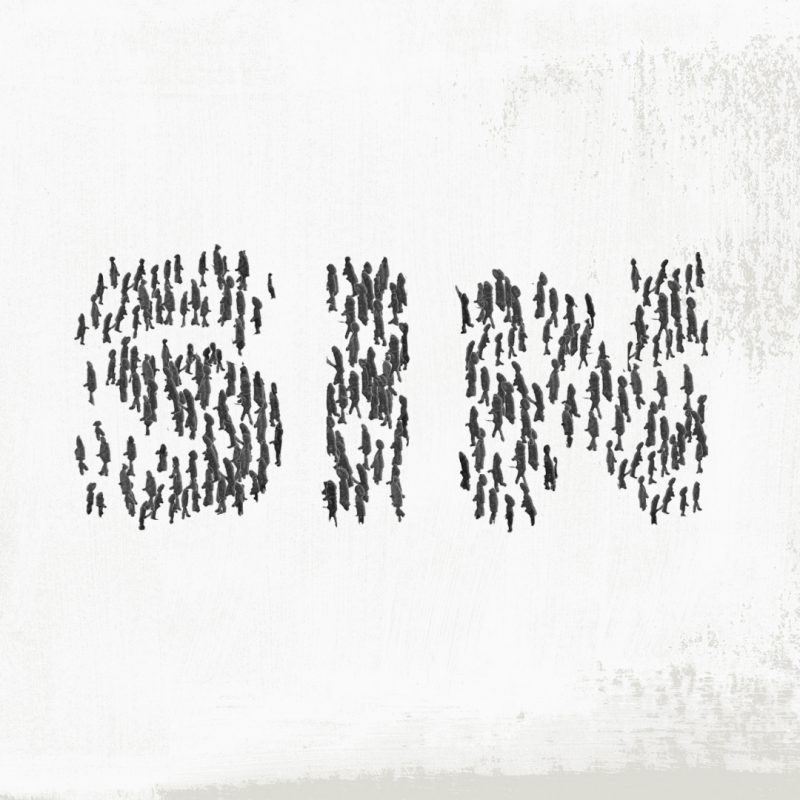 The Bible isn’t a modern Western book. It’s an ancient Near Eastern book. And so there’s a lot of stuff in the Bible that goes over my head…

• Why on earth did God order the Levites to kill 3,000 Israelites as punishment for SOME Israelites worshipping a golden cow? (Exodus 32)

• Why did Daniel repent for sins his ancestors had committed long before he was even born? (Daniel 9)

• Why was Achan’s entire family punished for his sin? (Joshua 7)

• Why did Isaiah, the prophet of God, confess that he and his whole nation were “unclean”? (Isaiah 6)

You see, according to Romans 5, the whole community of humans is sinful because of the rebellion of Adam and Eve. You. Me. All of us. We’re ALL affected and accountable together.

Romans 5 also says the whole community of Christ-followers now benefits from the atoning sacrifice of Jesus and his resurrection. All of us together!

None of this should make sense to individual-minded Westerners like us! And it clearly doesn’t…

When we hear talk of “systemic injustice” we may not recognize it as one way God speaks about our sin too. Instead, we get defensive, political, and angry, don’t we?

But we don’t have to.

We can agree with God instead: My sin is certainly my problem. I personally choose it. And I must personally confess it, repent, believe, follow, reconcile too. But also…

Families, cities, and nations are affected by sin and participate in it together. We suffer the consequences together, confess together, repent together. And we can be reconciled together.

In a community of any size, sin (injustice is just one flavor) is actively and knowingly promoted as virtuous by charlatans, unknowingly participated in by the majority, ignored by the indifferent, avoided by the passive, unchallenged by the silent, denied by the individualistic, and passed on by example and tradition.

The Bible teaches that sin is communal and inherited and we all participate in it. And the Bible calls the entire community to confess, repent, and pursue reconciliation together.

Systemic injustice is biblical, ya’ll. Call it “communal sin” if that makes you feel better ; )

2 comments on “Is “Systemic Injustice” Biblical?”