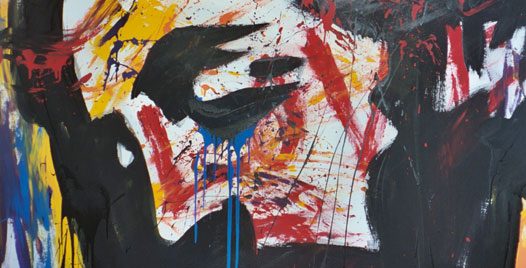 Before moving to Washington, DC, Vince Foster had been a partner at Rose Law Firm in Little Rock, Arkansas, where he worked alongside Hillary Clinton. A friend of Bill Clinton’s since childhood, Vince took a job as White House deputy counsel when Bill became president.

Vince didn’t enjoy the work or the public criticism that came with life in the fishbowl and soon sank into depression. Like so many men experiencing mental illness, he was slow to get help.

Eventually, he called his doctor back in Little Rock, who prescribed him the antidepressant Trazodone. The very next day Vince was found in Fort Marcy Park, dead of a gunshot wound through the mouth.

A letter found in his briefcase read, in part, “I was not meant for the job or the spotlight of public life in Washington. Here ruining people is considered sport.”

He left behind a wife and three children. While they grieved the loss of their husband and daddy, those in the sport of politics fashioned his tragic death into a weapon they hoped would ruin their enemies. Conspiracy theories and accusations spread quickly, demonstrating once more just how easy it is to believe the worst about those we like the least.

Jesus calls all sides to His side. Put aside all malice and slander and come (1 Peter 2:1). Whoever controls his own mouth preserves his own life; but those who open wide their lying lips will be ruined (Proverbs 13:3-5)

(Full disclosure: One of Vince Foster’s children is related to my wife by marriage.)