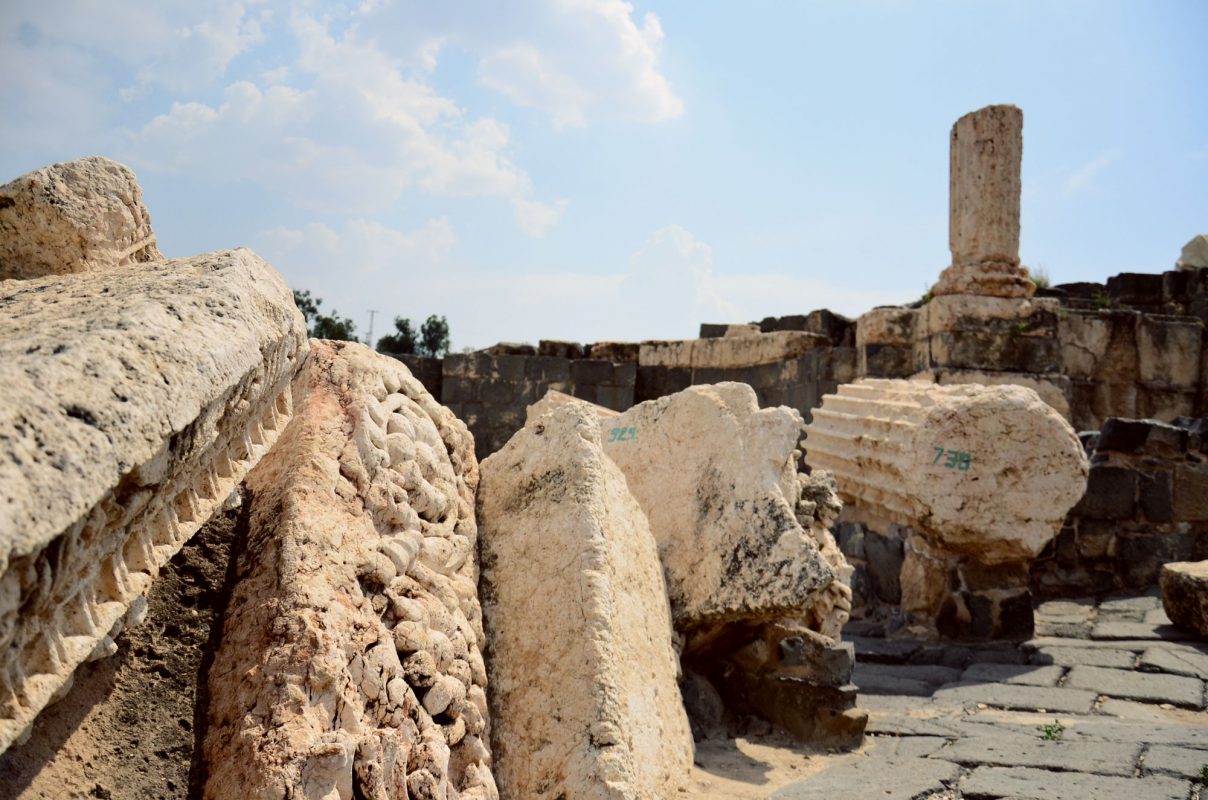 On the first day of class, Ms. Griffin asked us why we study history. (“Because the State of Texas makes us” would have been my honest answer.)

“Because it repeats itself.”

They were warned that doing this would cost them honor, wealth, power…and even life. “Deny yourself…take up your cross…he who seeks to save his life will lose it…”

For 300 years the Romans failed to persecute Christianity into extinction. False accusations, murder, and forced poverty had only caused the upstart religion to spread.

So, in 313, the emperor Constantine “converted” to Christianity. (I believe he faked it, but that’s another story.)

With the Edict of Milan he outlawed the persecution of Christians and eventually made Christianity the national religion. Christianity changed overnight.

The number of Christian converts swelled and their motives muddied. No longer was declaring “Jesus is Lord” controversial, dangerous, and costly; but popular and advantageous.

Christian theology and mission changed too. In order to keep our newfound honor, wealth, and power, we compromised: We allowed Christians to pledge an oath of allegiance to Rome and to Jesus. We took lives to protect the empire’s interests. We hoarded wealth and called it “blessing”. We demanded the government care for our impoverished neighbors. We supported an emperor who murdered his oldest son (poison) and wife (boiled in a hot bath) because he advanced our faith.

Christians have a long history of compromising ethics and rewriting theology in order to keep the honor, wealth, and power that comes with political victory.

This is why we study history.