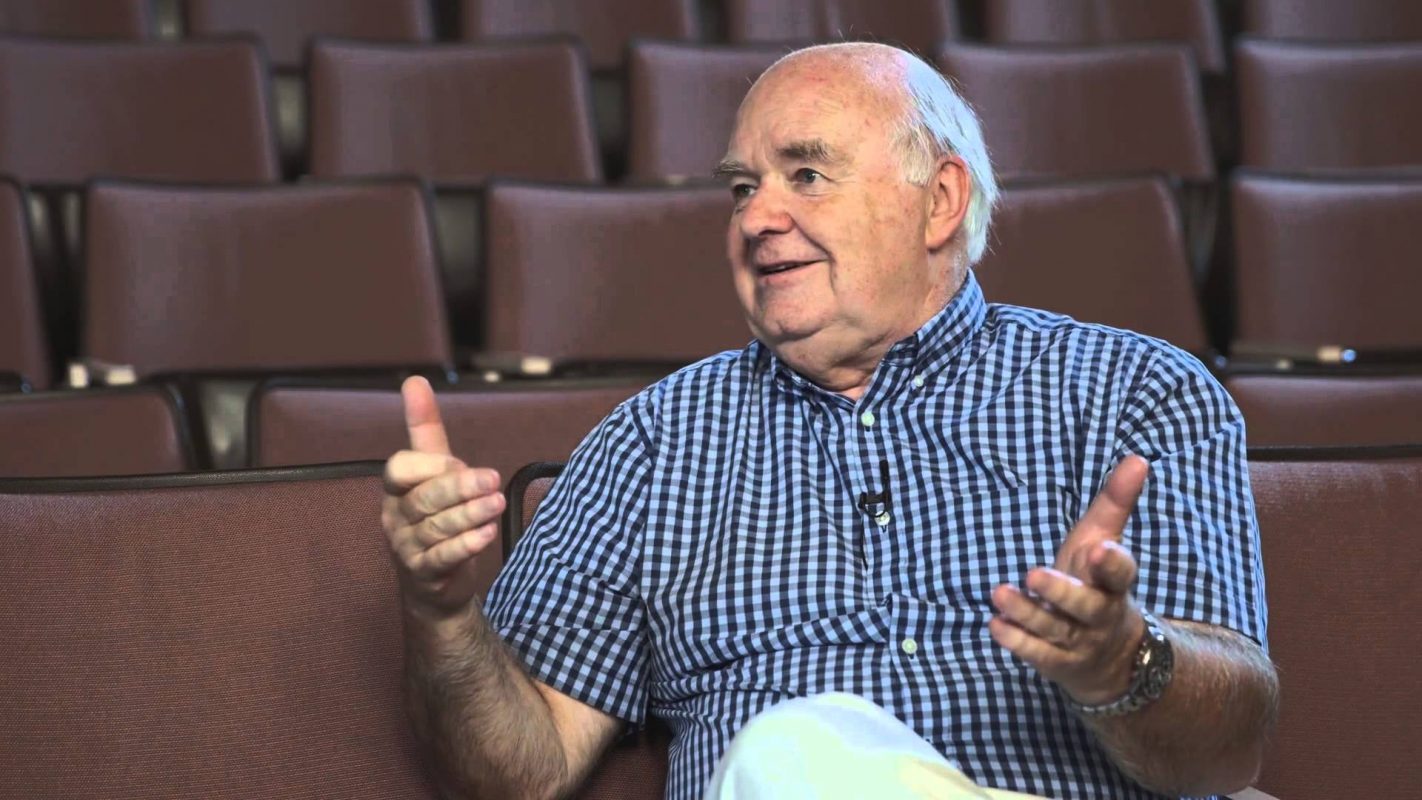 “My husband was a Christian when we got married,” Anna began.

It’s not the first time I’ve heard this story: An intelligent man, unable to square his faith with his logic, walks away from faith.

I told Anna that in college I didn’t become an atheist but I sure considered that possibility. I did this secretly, of course, so as not to become some Christian friend’s project.

I didn’t know Christians who asked the questions I was asking. I didn’t know skeptical, critical-thinking, scientifically-minded Christians even existed. Maybe, I thought, people like that – like me – just aren’t Christians.

Then I “accidentally” heard about John Lennox. At the time he was the chair of the mathematics department at Oxford. He’s not only a mathematician, but also a scientist specializing in group theory. And he’s a Christian. But he’s wavered too.

While in college at Cambridge, he too wondered if someone like him could be a Christian because he too didn’t know anyone like him who was.

But he knew the writings of C.S. Lewis, who was the head of the literature department at Cambridge at the time. John, the mathematician, snuck into Lewis’ lectures on poetry and marveled at his intellect. In part, it was the example of Lewis that fanned the smoldering embers of Lennox’s faith into flame.

Today, Lennox is perhaps the greatest Christian apologist alive. Just search for him on Youtube or Amazon.

Sometimes the difference between faith and atheism comes down to this question: Can someone like me be a Christian?

But conformity is not the basis of Christianity. Jesus is.

Someone like YOU can believe in Jesus. I do.

17 comments on “Can Someone Like You Be A Christian?”