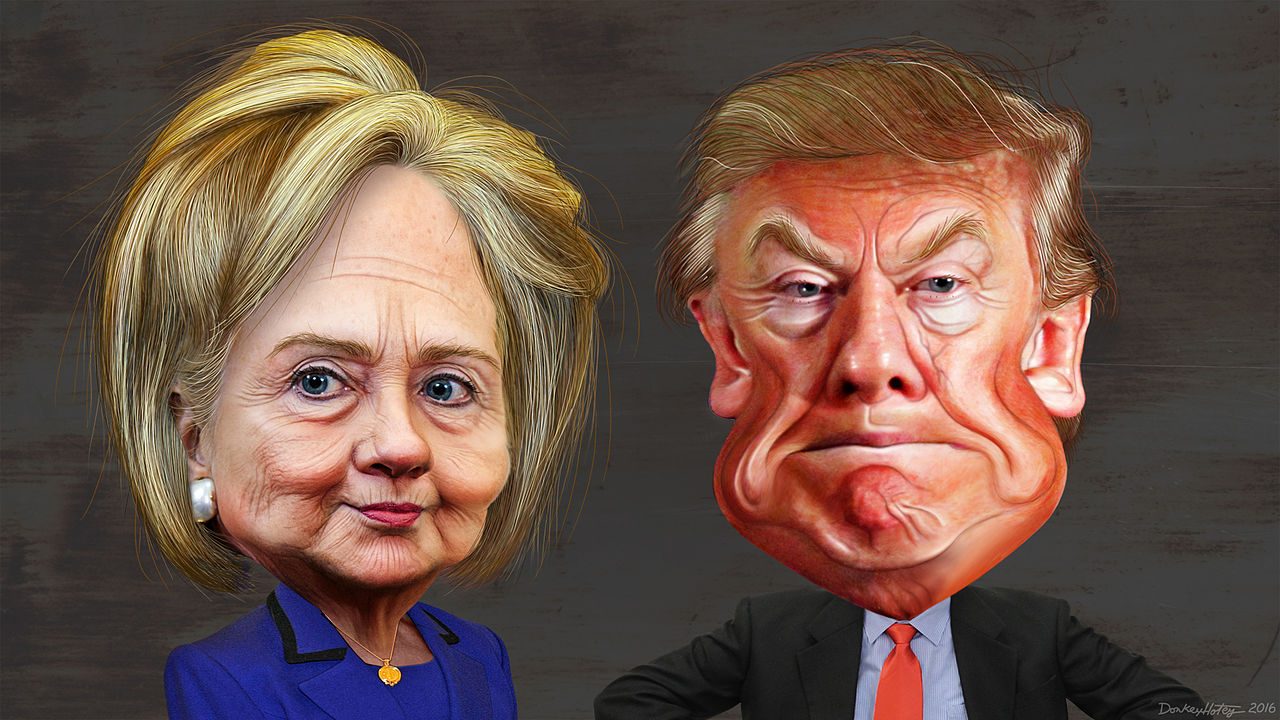 The Atlas of Giving Report released in April 2016 documented a decline in American generosity compared to 2015 and forecasted more of the same for the rest of the year. As a public speaker for a global charity since 2005, I’ve witnessed record-low giving by evangelical crowds I’ve spoken to over the last six months.

What is causing this rise in stinginess?

Our generosity might be hampered by two candidates whose messages have been proven to discourage giving.

There is a correlation between government generosity and the generosity of citizens. The more a government gives through social spending, the less inclined its citizens may be to give. And some interpret the data on American giving to show Democrats (more likely to support government social spending) are less likely than Republicans to personally give to others. For instance, according to non-partisan The Chronicle of Philanthropy, “The eight states where residents gave the highest share of income to charity went for John McCain in 2008. The seven-lowest ranking states supported Barack Obama.”

Research shows that when we believe someone else (the government) is likely to take a necessary action (giving), we feel little urgency and responsibility to take action ourselves. This phenomenon is known among social psychologists and behavioral economists as the Diffusion of Responsibility or the Bystander Effect.

Our next president may expand social services. But reliance upon government action may lead to an increase in Christian inaction.

Donald Trump could be curbing our generosity in a very different way. He preaches a message of scarcity — not enough safety, not enough money, not enough jobs, not enough hope. And when we believe we don’t have enough, we don’t give.

Kelly Goldsmith, a researcher and professor of marketing at the Kellogg School, has found a link between messages of scarcity and our generosity. “We consistently find that when people encounter reminders of resource scarcity, their next move is to put themselves first—in front of others,” Goldsmith says.

There are most certainly security threats to be taken seriously, families who lack adequate food and shelter and opportunity in America, and pockets of troublingly high unemployment. But Mr. Trump has – purposefully or not – misrepresented or exaggerated the data, making these problems seem much worse and more widespread than they actually are, and has effectively created a sense of scarcity among his supporters (no matter how well-off they actually are). According to the U.S. Census Bureau, the average annual household income in 2014 (closer to the time of the great recession) was $51,939. That means the average American household, even in a time of economic crisis, is wealthier than 99.8% of the world’s population (source). There is not a widespread shortage of income in America.

Our next president has many serious problems to solve. But nationwide scarcity is not one of them. Believing the scarcity lie is proven to make us more self-serving and less generous.

So What Should We Do?

So, am I saying these two candidates and their philosophies are awful and you shouldn’t elect either of them? No. But it’s helpful to understand how each candidate’s message might be impacting our personal generosity.

If you are a Trump supporter, don’t be afraid. Scarcity is a lie. God has provided more than enough for us so that through us He can provide enough for others (2 Corinthians 9:6-11). Keep giving.

If you are a Clinton supporter, don’t be apathetic. It’s wonderful when the government helps those in need, but that’s a mission – a joy! – originally given to God’s people (Matthew 25:31-46). Don’t abdicate your responsibility to anyone else. Keep giving.