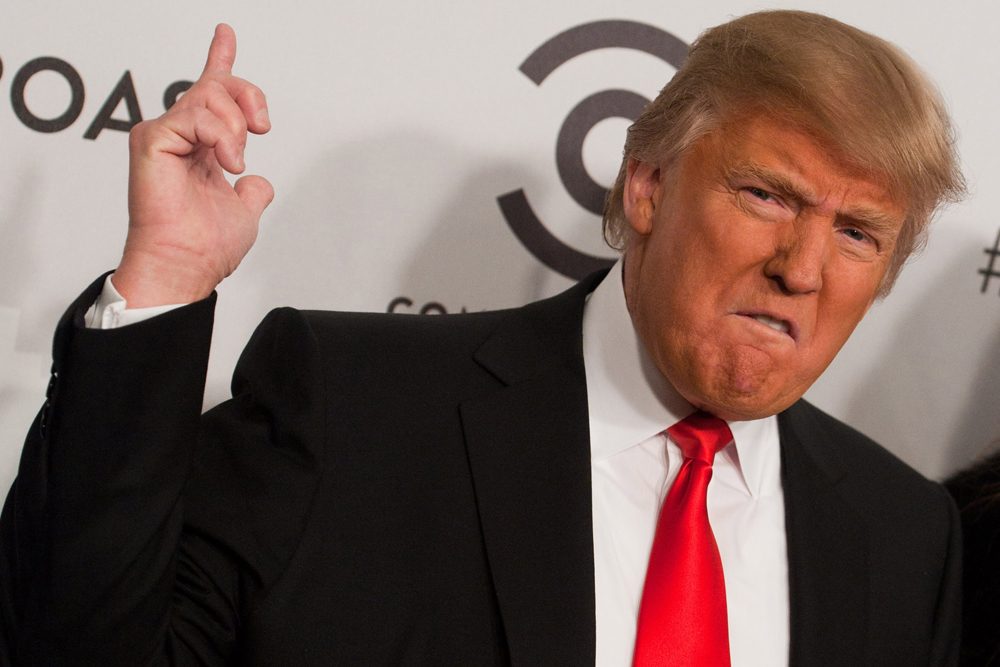 Luke 6:40 The student is not above the teacher, but everyone who is fully trained will be like their teacher.

America’s collective ego has put on flesh and decided to run for president. Despite Trump’s decidedly consistently unChristlike rhetoric, belief and behavior, American evangelicals are lining up to vote for him. Surprised? 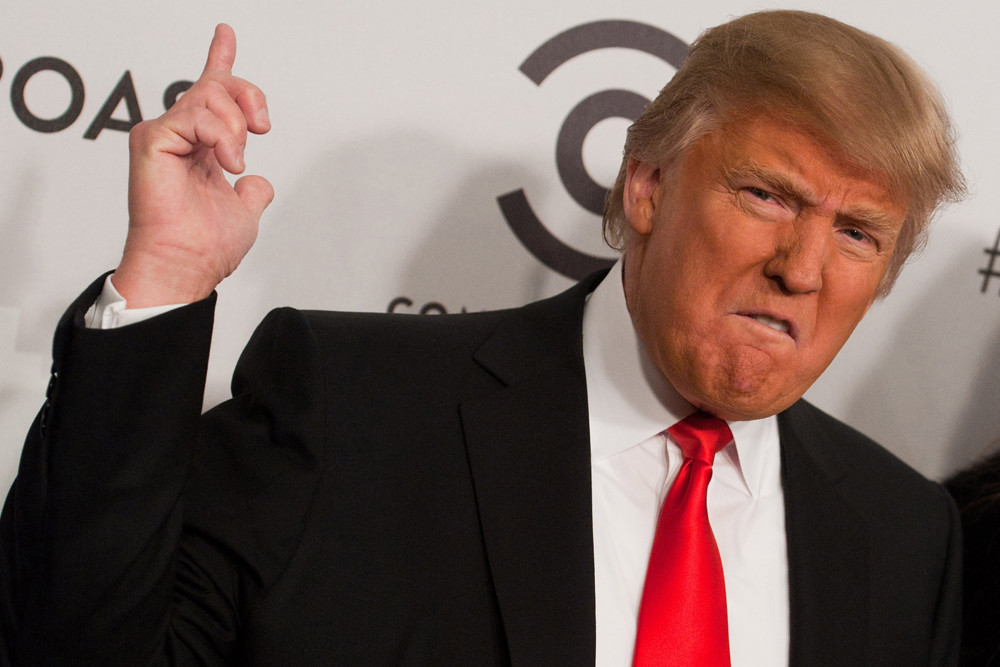 Thomas Kidd questions whether the “evangelicals” supporting Trump are actually evangelicals at all…or even Christians.

But according to recent data from Reuters, 13% of self-proclaimed “born again” Christians who attend church regularly (at least once every month), support Trump above all other candidates.

Why is Christian support of Trump newsworthy? Why is it surprising so many? Because it’s inconsistent with what some of us thought evangelical Christians think…or should think.

[Trump’s] Christian bona fides add up to exactly nothing, especially when bona fide is translated literally as good faith. Despite multiple marriages and an openly lecherous attitude towards younger women; a humorlessness made even less tolerable by a short temper; and a shameless set of appetites untouched by temperance and other virtues, evangelicals appear to favor Trump over their other options.

But should we be shocked by Christian support of Trump’s candidacy? Should we be surprised by how many evangelical Christians really think?

After all, Jesus said that a disciple, when fully formed, would be like his/her teacher.

In my late teens and early twenties I spent hours listening to Rush Limbaugh. I was shocked – even angry – to later learn that the bible had a great deal to say against hoarding and gluttony, selfish ambition, neglect of the environment and the poor and immigrants. It bothered me that Jesus turned the other cheek and instructed us to love our enemies, that he consistently demonstrated downward mobility and extreme humility.

I was nothing like the bible’s Jesus. I was a disciple of Limbaugh.

Since then, conservative talk radio has elevated more teachers to prominence, each with throngs of students – many of them Christians. Every teacher distilling complex nuanced human realities into simplified black and white talking points and publicly disrespecting his or her ideological enemies.

Add to the influence of talk radio gurus a bevy of books and magazines and television pundits following their unChristlike example. Is it really surprising then that so many of us believe and behave more like Republicans than Jesus?

And yes, the same can be said of Democrats as well. Of anyone. We all become like our teacher.

Who is ours going to be today?