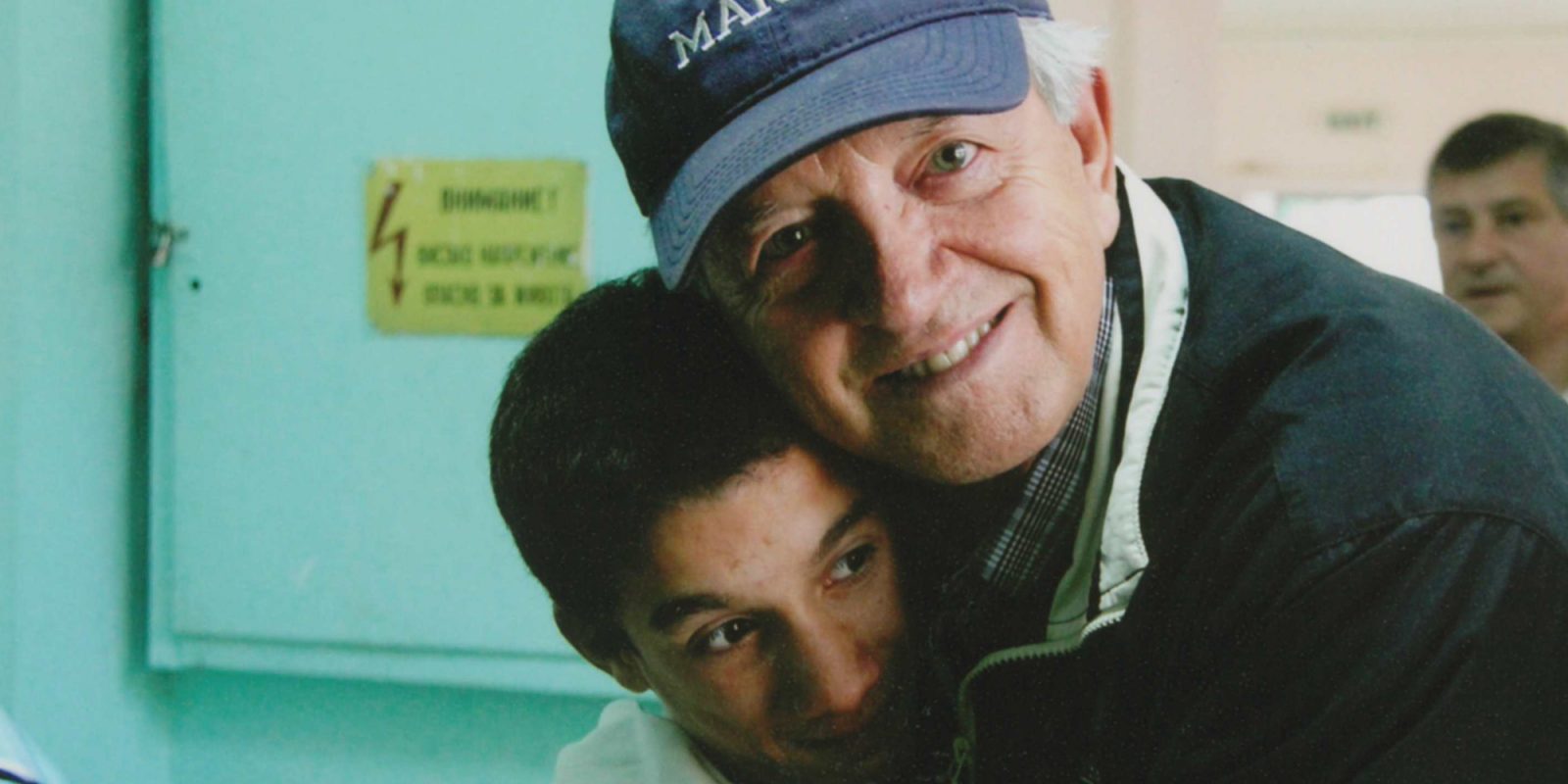 It’s the painters, poets, and performers of the world who take their lives. Sylvia Plath. Robin Willams. But not Phil.

Phil was at the top of his class in seminary. He was the prototypical strong alpha male leader. He earned a PhD and wore a suit and tie and boots, for God’s sake. He wasn’t weak. He was a responsible respectable adult. He wasn’t the flaky, flighty creative type. The man couldn’t sing on key and didn’t even doodle!

“People like Phil just don’t do this,” a pastor friend of his recently told me.

Yes, they do. Soon, we’ll have the data to prove it. And that will save lives. 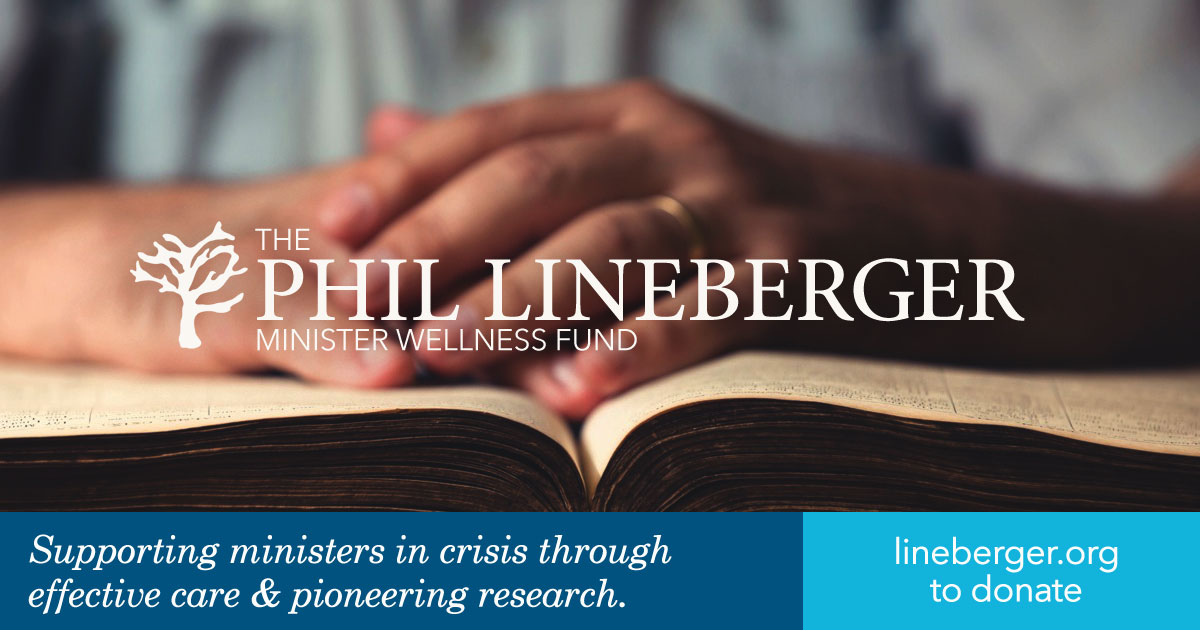 The Phil Lineberger Minister Wellness Fund is partnering with LifeWay Research to conduct the first ever study of its kind into the mental health of American clergy. Here’s some of what we hope to learn and what it will change:

What We Want To Learn

What This Research Will Change

It will change denominations. The denominations I’ve spoken with currently provide no mental health resources to pastors or have underfunded or underdeveloped ineffective programs in place. The mental health of ministers is not the priority it should be. I hope data collected from 3,000 ministers can help change that.

It will change education. Professors at Christian universities and seminaries tell me their students graduate inadequately prepared for the unique threats vocational ministry presents to their mental health. They also fear students are ill-equipped to recognize mental illness in themselves and others. Because of Phil’s death, one seminary has already begun discussing how it could better train students to “think theologically and practically” about mental health – but those leading the charge will need our data to successfully argue for change.

It will improve the conversation about mental illness. In the Summer of 2016, Ed Stetzer of LifeWay Research and I will begin presenting our research findings at conferences and other gatherings, in interviews and articles, to anyone who will listen. Every chance we get, we’ll tell Phil’s story and point ministers in need of help to Matt’s mental health coach program, which will be up and running through a brand new website by then. (Read all about why we believe coaching is so important here.)

People like Phil don’t do this? By making mental illness out to be something only the weak, creative or spiritually immature succumb to, we stigmatize and isolate the wounded. And the Enemy easily devours. But research and Phil’s story together will prove the stereotype wrong and make us a more gracious community and more effective caregivers to people just like Phil.

Help us get this research started by visiting lineberger.org. Your donation is tax deductible. Administrative costs will not exceed 1%. Thank you for giving. 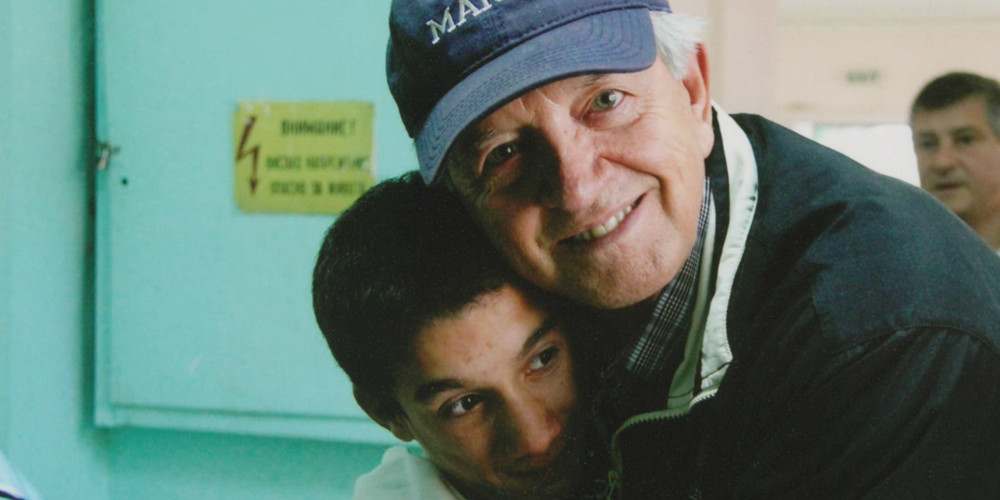 20 comments on “Why Research The Mental Health Of Ministers”