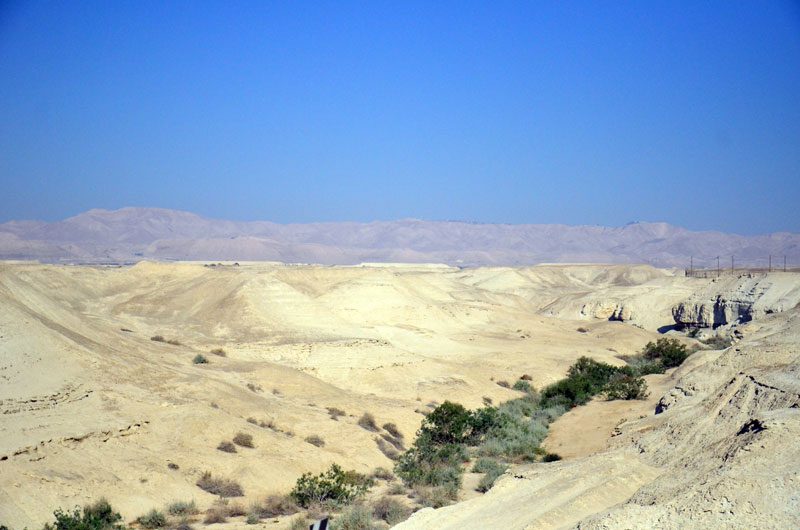 Psalm 91:1-2 He who dwells in the shelter of the Most High will rest in the shadow of the Almighty. 2 I will say of the LORD, “He is my refuge and my fortress, my God, in whom I trust.”

Jesus was tempted three times in the wilderness. Each temptation was a test of His faith – revealing an aspect of His perfect character.

Each temptation had been faced and failed by the Hebrews in their wilderness journey to the Promised Land. Each failure revealed a flaw in their – in our – character.

First, the Hebrews grew hungry and grumbled against God. And God fed them miraculously, raining down manna and quail for them to eat – but their true character was already revealed: their god was their belly and when it was empty they were filled with discontent. God did not satisfy them.

Jesus, likewise, grew hungry from fasting in the wilderness. Satan tempted Him to turn stones into bread. But Jesus was satisfied with God – and though His stomach was empty He was sustained by the Word of God. The test revealed Christ’s contentment.

Satan then tried to use Christ’s trust in God and His belief in scripture against Him. Jesus was taken to the precipice of the temple in Jerusalem.

Satan dared Jesus to jump, quoting Psalm 91 to Him – “He will command his angels concerning you…you will not strike your foot against a stone…”

Jesus, like the rabbis of His day, would often quote a portion of well-known scripture. A Jewish audience would then recall the entire passage and understand the rabbi’s true meaning. It was a kind of shorthand for teachers.

Deuteronomy 6:16 says this in full: “You must not put the Lord your God to the test as you did at Massah.”

At Massah the Hebrews had failed the test Jesus is now passing. At Massah God’s children became so thirsty that they stopped trusting God’s plan. They tried to overthrow Moses – the man God had appointed leader – and Moses feared they would take His life (Exodus 17:1-7).

Life got hard, bodies broke down, fears flooded in, faith ran out, and the Hebrews took charge. But Jesus trusted.

The irony is that Satan tempted by quoting Psalme 91, which is God’s promise of deliverance to all who trust God alone. 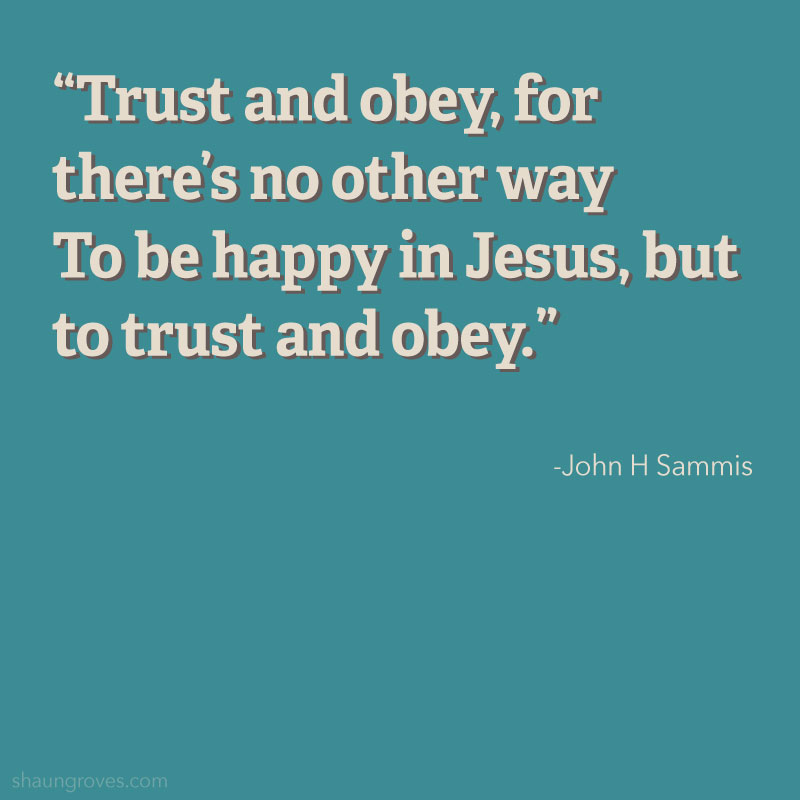 Deliverer, our bodies falter, our children wander, our finances dry up, our leaders disappoint, our hearts wander. But you, God, are everlasting and unfailing. We trust You now to provide all we need, all we lack. Amen.