Luke 15:17-20 “When he came to his senses, he said, ‘How many of my father’s hired servants have food to spare, and here I am starving to death! 18 I will set out and go back to my father and say to him: Father, I have sinned against heaven and against you. 19 I am no longer worthy to be called your son; make me like one of your hired servants.’ 20 So he got up and went to his father.

You know the story: The son insults his father, wishes him dead, and then heads out of town toting his inheritance. He spends it on himself – self-serving and self-medicating with women and drink and who knows what other distractions and pleasures. Until he’s flat broke and facedown between the hogs eating from a trough.

Then he “came to his senses” and thought…”I’m dying.”

Not “I miss my father so much.”

Not “I was wrong to treat him like that.”

No, the self-absorbtion in his heart spills from his lips… “How many of my father’s hired servants have food to spare, and here I am starving to death!”

He has sinned. And now he is dying. Does he miss the connection between the two?

There is death everywhere in our world, in your life and mine. Dying marriages and churches. Dying trust and confidence and hope. The youngest and oldest dying to be noticed.

Sin always leads to death. And death leads to the Father.

So we come. We come with no love to give Him, and He takes the one thing we do have plenty of: death. 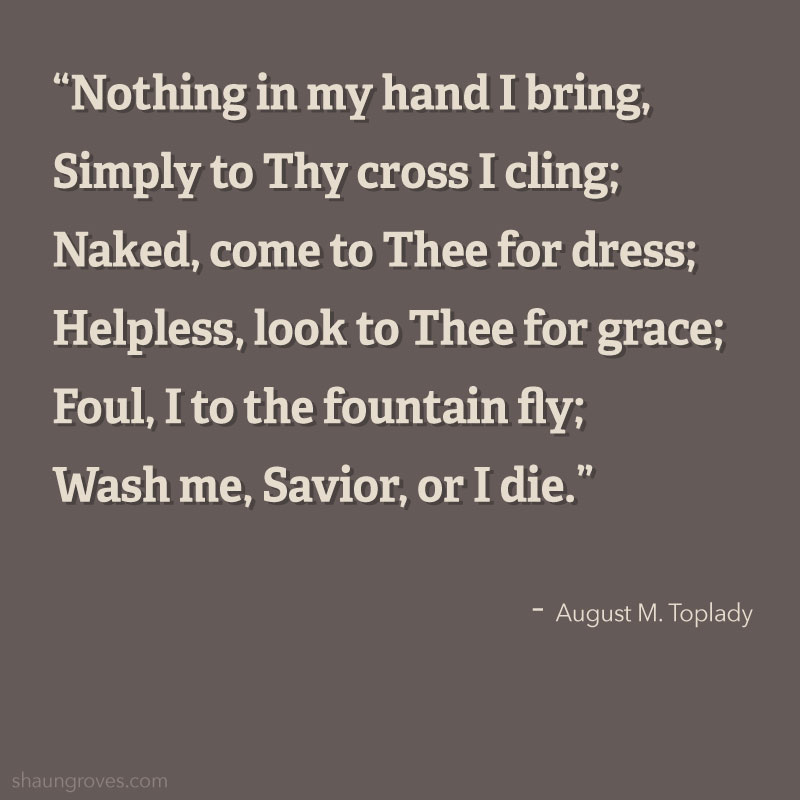 Show us the sin that has led us here. And cure us of it.