Philippians 2:7,8 Jesus made himself nothing by taking the very nature of a servant, being made in human likeness. And being found in appearance as a man, he humbled himself by becoming obedient to death — even death on a cross!

Shoppers walk out into the chill of December, see their breath, hear the Salvation Army bell ring, and drop change into the red kettle. Who doesn’t share with the poor from time to time?

A businessman on the way to work passes a mother and her boy broken down on the shoulder. He turns around and offers to change their tire. What leader doesn’t get hands dirty and serve from time to time?

But Jesus became a servant leader?

The baby came and, to her surprise, she didn’t want to go back to the office. Her heart wanted to be home, to be mom, and it would be hard financially, and what would her friends think, but… Who hasn’t sacrificed for love from time to time?

From more to less. Served to service. From honor to degradation. From eternal to time-bound. God to flesh. Heaven to earth.

Is it possible that the descending way of Jesus might be God’s way for me?

I’m thankful for the Josephs who govern from pharaoh’s side for the good of the masses, for the Esthers who influence the influencers and change the trajectory of history, for the “rock stars” of the faith who speak and sing to millions…

But where are those people called by God to step down, leave behind, earn less, influence fewer, to follow? Does God only call His Son to downward mobility? Or does God call me downward too and I fail to recognize His voice because it sounds too backward?

Forward or backward. Up or down. More or less. Follow. 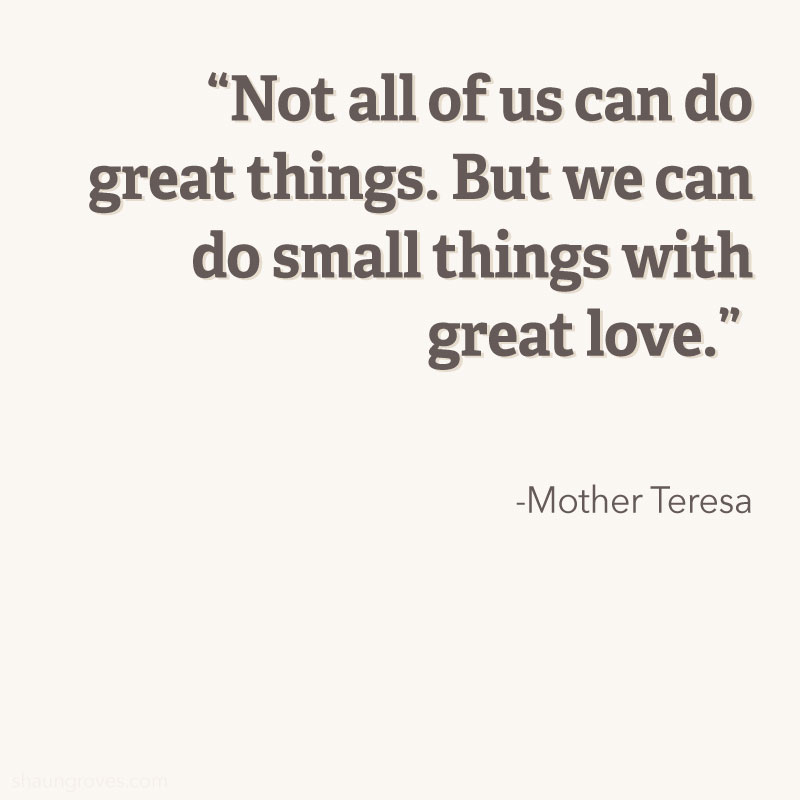 Our Father in Heaven, holy is YOUR NAME. We ask that your kingdom would come as Your will is done in us and through us all around us as it is done in heaven.

Place us today where we must be to do your will. Places of prestige or powerlessness. In the limelight or the shadows. In the exciting or the mundane – lead us where you want us, Lord.