I’m sitting in the Chicago airport waiting to board my flight to Oregon (check out where I’m headed). And I just pressed “send” on an email that only a few people will see.

My producer, Gabe Scott, and I spent the week in his studio choosing songs for my Christmas album. We whittled the list down to six. Only the people who got that email know what six songs we chose. 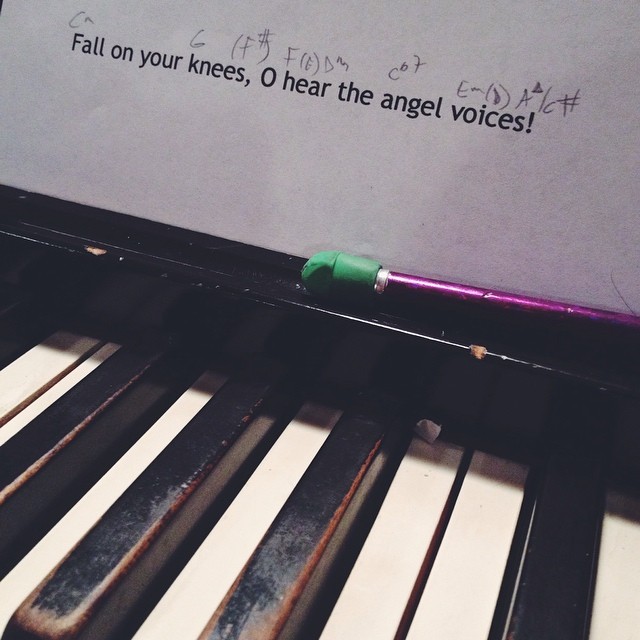 Then Gabe and I recorded some rough arrangements of those songs, chose the keys and tempo and even mapped out a few background vocal ideas. The people who got that email? They’ll hear some of that rough material soon.

Next week, Gabe and I start recording those songs on his little computer. I’ll send the few snippets of what we get accomplished.

Then we’ll take a break from recording so I can travel to Ethiopia – but that’s another post for another time. But when I return…we’ll bring in a bass player, drummer and other folks to record the real instruments. And vocals. The few will see some video from that part of the recording process and be the first to hear the songs with every part in place.

When the record’s done? Yep, they’ll be the first to get it. Along with a handmade Christmas ornament, concert tickets, a private songwriting lesson…or some other gift of their choosing. 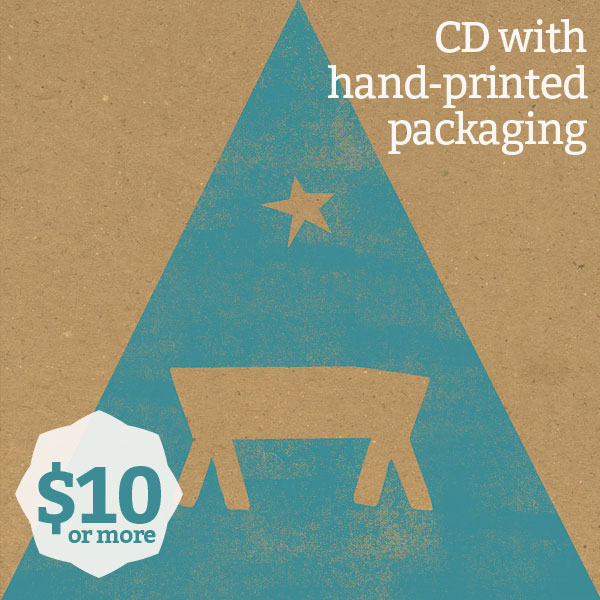 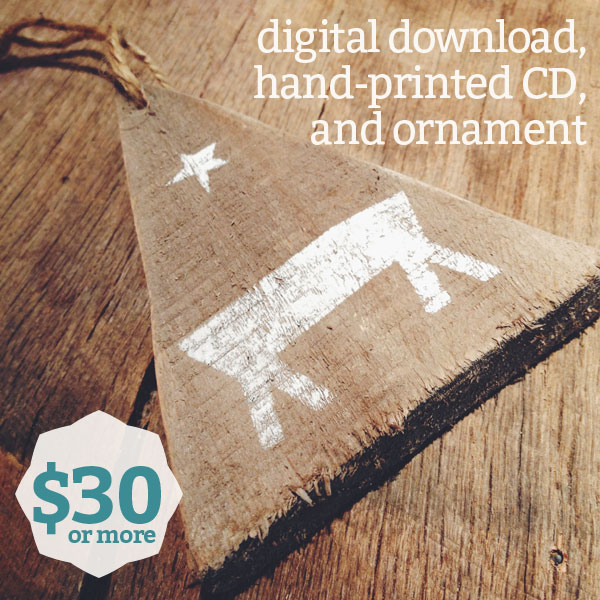 Today is the last day to join them. To join me in making some Christmas music. For as little as $5 you can help fund this Christmas record. You’ll get weekly updates from me, be the first to hear everything as soon as it’s recorded, and get the finished album by Thanksgiving. And how about an exclusive Q&A with me and the producer? It’s a possibility. But only for those who are making this record with us.

Just go to shaungroves.com/kickstartchristmas, give a little and choose your gift. Then watch your inbox for Christmasy goodness every week.

Thank you for making music with me. This is gonna be good.

3 comments on “Last Day To Join Us”