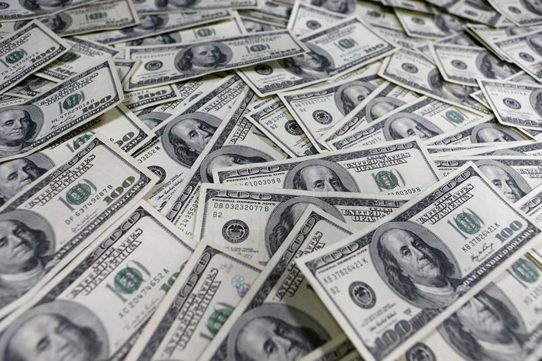 “What’s the least I can give?” I was dumbfounded and impressed that he actually had the guts to ask this out loud. But it’s probably crossed everyone’s mind at least once right? Even for a second while making the budget and paying bills? I’d never say so…

But I’m not a financial planner. The gray-whiskered man in the suit and tie retired recently after more than forty years organizing wealth into percentages. So no wonder he wondered what God’s percentage should be.

And after failing to talk him out of his question and into better ones, I gave him two accountant-friendly answers from the bible. (Sometimes the best way to get to better questions is to answer our bad ones first.) 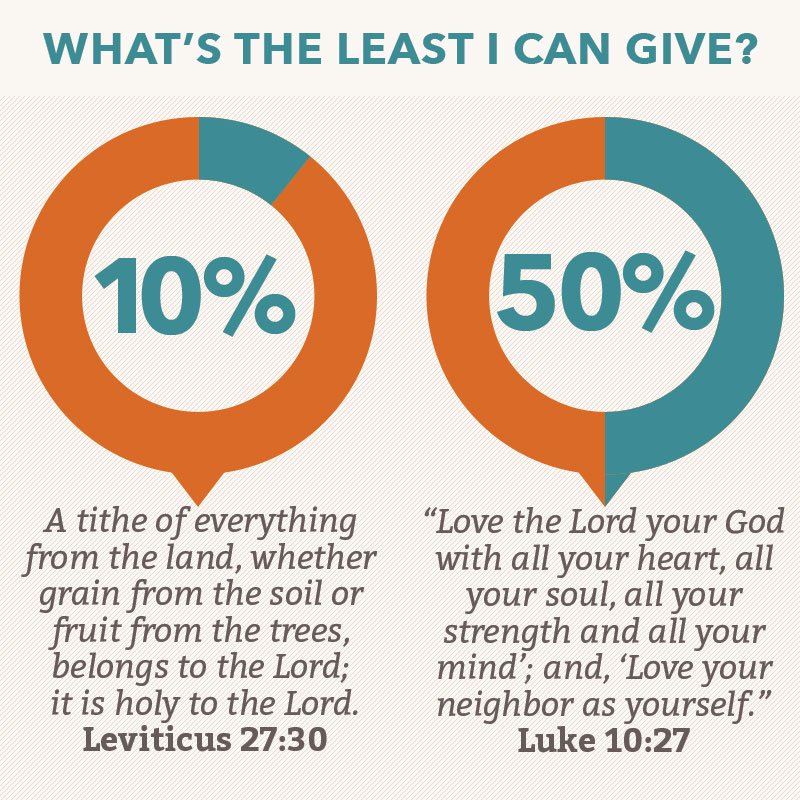 The word “tithe” means “tenth” and is mentioned 29 times in the Old Testament.

There’s no mention of a tithe in the New Testament. (The earliest evidence of Christians being taught to tithe comes from a letter written to bishops in 567 AD.)

There’s not a single mention of a percentage. No math at all! (I love the New Testament. No calculator required.)

The closest we get to the kind of answer our financial planner was looking for – and this is a stretch – is an oft-repeated command from Jesus to love our neighbor as we love ourselves. Some modern day Christians have turned this into a minimum giving requirement of 50%. A noble goal, for sure, but doubtful this is what Jesus actually had in mind.

Not very helpful huh? That’s what the guy in the suit said. Maybe we should head the other way: “What’s the most I can give?” That answer’s coming soon.