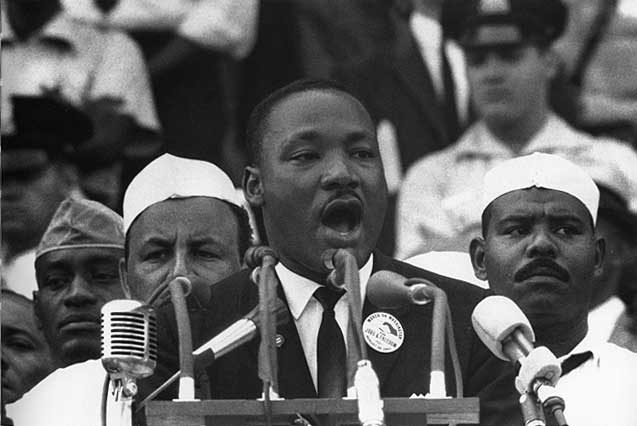 In April of 1963 Martin Luther King Jr was jailed in Birmingham for his participation in a “nonviolent direct action” – a peaceful protest. White clergy responded by drafting a letter to King asserting that he was an “outsider” meddling in affairs that were none of his business. The implication was that King had plenty of work to do in his own state and should stay out of theirs.

King rarely responded to his critics, saying, “If I sought to answer all the criticisms that cross my desk, my secretaries would have little time for anything other than such correspondence in the course of the day, and I would have no time for constructive work.”

But he chose to respond to this group of fellow ministers because he felt — right or wrong — that they were “men of genuine good will and that your criticisms are sincerely set forth.”

His words to these men, penned in captivity, are known today as “Letter From A Birmingham Jail.”

For the last ten years I’ve traveled across North America advocating on behalf of impoverished children and the churches that serve them, telling their stories, reasoning with Christians on the basis of scripture that commands and calls us all to expand the kingdom of Jesus through sacrificial and strategic generosity and the preaching and demonstrating of the Gospel’s power.

That’s a mouthful but all that really boils down to this: I remind Christians that we’re to love God and love people with all we are and all we have (Matthew 22:36-40)

And too often the critic responds.

“But we have poor people right here in America so why…”

In other words “You’re meddling in affairs that are none of your business. We have plenty to do in our own country so stay out of theirs.”

So I reread King’s words again and again.

“…I am in Birmingham because injustice is here. Just as the prophets of the eighth century B.C. left their villages and carried their “thus saith the Lord” far beyond the boundaries of their home towns, and just as the Apostle Paul left his village of Tarsus and carried the gospel of Jesus Christ to the far corners of the Greco Roman world, so am I compelled to carry the gospel of freedom beyond my own home town. Like Paul, I must constantly respond to the Macedonian call for aid.

Moreover, I am cognizant of the interrelatedness of all communities and states. I cannot sit idly by in Atlanta and not be concerned about what happens in Birmingham. Injustice anywhere is a threat to justice everywhere. We are caught in an inescapable network of mutuality, tied in a single garment of destiny. Whatever affects one directly, affects all indirectly. Never again can we afford to live with the narrow, provincial “outside agitator” idea. Anyone who lives inside the United States can never be considered an outsider anywhere within its bounds.”

Later, King would protest the war in Vietnam on the same grounds, but expand the “bounds” of responsibility to encompass the entire world..not just the United States of America. Injustice anywhere is a threat to justice everywhere.

How can I sit idly in suburbia and not be concerned about what happens in India, Guatemala, Syria, or Uganda? We are caught in an inescapable network of mutuality, a kingdom without borders. 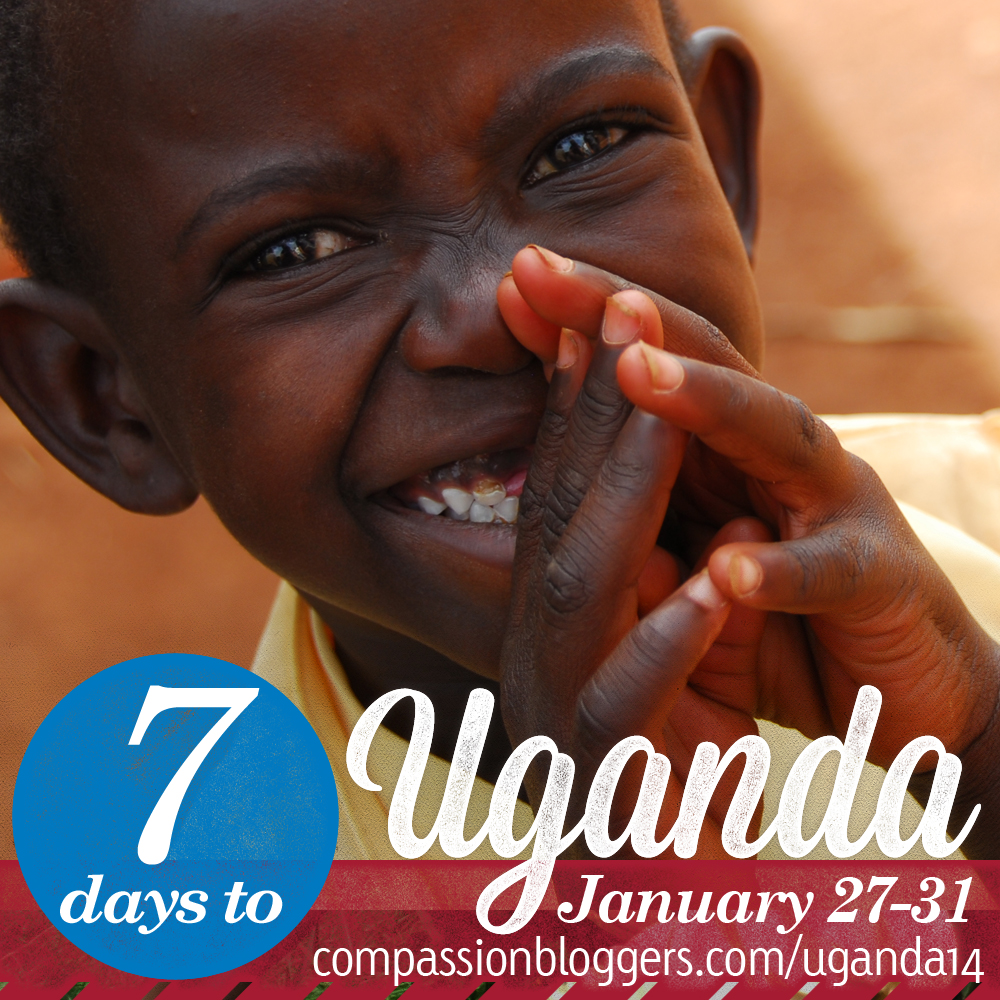