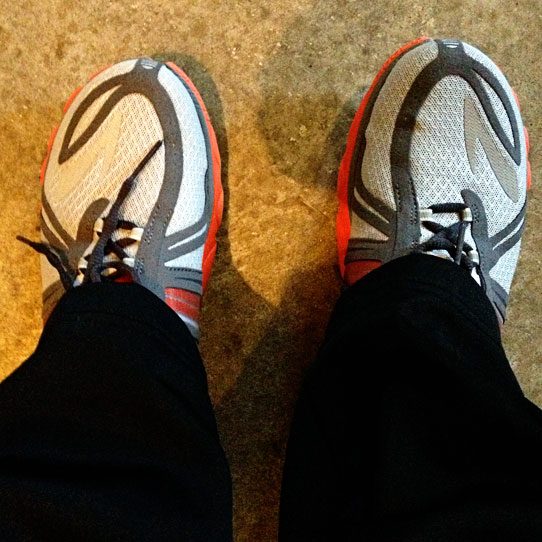 Over the years she’s spent thousands of words and dollars on behalf of Compassion‘s children around the world but now… “Where’s the urgency, Shaun?”

If she stops giving her sponsored child won’t die, you see? He’ll remain in Compassion’s programs, continuing to receive healthcare, nutrition, education, vocational training. A packet will be created with his little face on it and that packet will be placed on a child sponsorship table at a church, conference or concert somewhere. Someone will see it and sign up to sponsor him. Their monthly generosity will underwrite his care. Their letters will span the miles and get him through self-doubt and algebra tests.

“This is best for the child – that he not be removed from life-saving programs when his sponsor stops giving,” I explained. “The alternative is that he be dropped from the programs, not get fed, educated…”

“But then where’s the urgency?” she asked. Then she told me about a wonderful ministry in Africa she’s gotten involved with. Her eyes widened, her voice rose. She was passionate. “They need me,” she said.

“I see the urgency in what Compassion does. I feel it,” I told her. “And it’s OK that you don’t. You need to go and give where you feel the urgency. Maybe that’s part of what it means to be ‘called’ by God?”

You have to follow your own urgency. It’s what transforms a “should do” into a “must do.” And you do have an urgency. At least one. 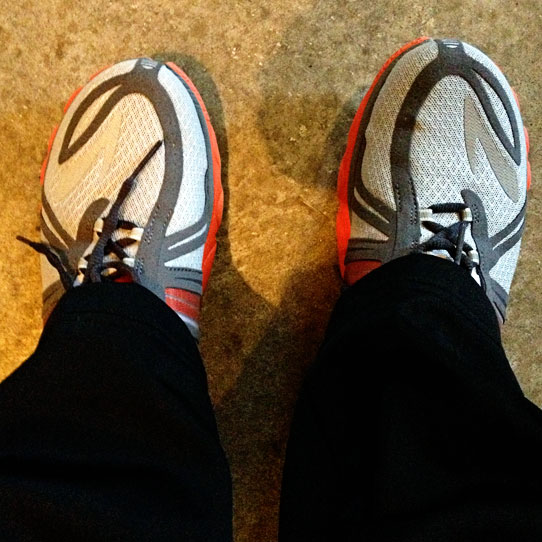 I know Coke is bad for me. Pouring into my body a can of corn syrup, empty calories and a dozen chemicals I can’t pronounce isn’t good for me. I should make a better choice. But I don’t. Where’s the urgency?

But if the doctor runs tests and finds cancer? I’ll trade Coke for prune juice, tree bark, sea weed smoothies – anything to get well! Urgency leads to action.

And urgency births passion too.

Everett Swanson saw thousands of orphans huddled in doorways during the Korean war and knew that if something wasn’t done a generation of children in that country would grow up fatherless and have a harder time believing that God really is good. A missionary friend asked Everett, “Now that you know, what are you going to do about it?” And he answered in a big way.

The urgency of the orphan crisis in Korea birthed in Everett a passion for children living in poverty. He moved from the U.S. to Korea, took in a few orphans, then a few more. The number grew and grew until Everett couldn’t afford to care for more. So he invented child sponsorship, asking people to give every month to cover the expenses of one child already in his care. Compassion International was born.

Urgency is the difference. Between a season of giving and a habit of generosity. Between a short-lived resolution and a new life. Between sympathy and real sacrifice. Between duty and joy.

29 comments on “The Urgency Difference”