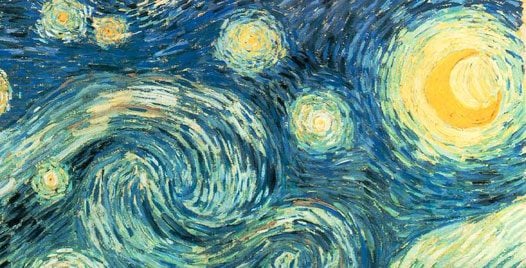 I’ve been spending time with my family after being away far too much over the last month…and today I’m practicing for my Christmas tour that kicks off this weekend. No time to share new words, but these words from a Christmas past are still relevant. While you wait, remember and believe.

Remember. Moses, manna, water gushing from a rock, the Law written down by the finger of God on a mountaintop. Remember.

Believe. Believe that no matter how much darkness comes your way God will not abandon you, forget you. He will rescue. Believe.

Then the prophet put down his pen and for the next 400 years the Israelites changed hands from empire to empire. Syrians. Persians. Greeks. Romans.

400 years. Some have called them the “darkest” in Jewish history.

Why? The Jews had known this kind of poverty, persecution and powerlessness before.

Why were these years the darkest?

Because God was the quietest.

For 400 years not a syllable was spoken by God to his suffering children. No prophets. No miracles.

Then, one night, an angel appeared to shepherds watching their flocks. And light shone all around them. And Heaven sent a message to earth.

Before songs of joy there were cries of sorrow. Before peace on earth there was conflict. Before healing came hurt. Before the Light of the World there was darkness. Before the Word became flesh God was silent.

Wait. Remember all the great things God has done. Believe that He’s not through doing them.

Wait. Your star will come.

8 comments on “Repost: While You Wait”