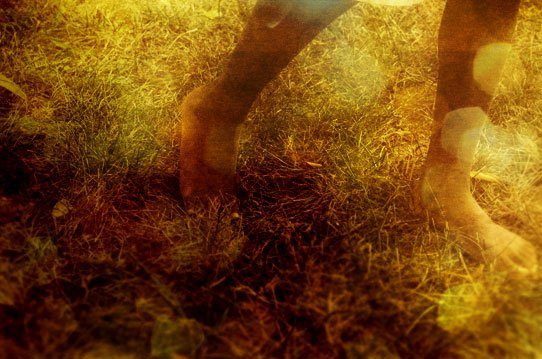 During the concert I’d held up an example child sponsorship packet. The little boy’s name was Angel. He lives in Peru. “I’ll leave this packet here on the stage. If anyone would like to come in a minute at intermission and sponsor him, you’re welcome to,” I’d said.

“I just have to tell you,” she began, stopping me in the lobby after the concert. “Years ago, my husband made a mistake with a teenaged girl…”

Her story sounded like a movie, not like something a person in the real world could weather as well as she is. Her husband went to prison – abandonment heaped upon betrayal.

“You asked us to pray, so I did,” she laughed. “And God told me to sponsor Angel.”

Her big brown eyes filled with tears. “I said, ‘But God that’s her name. Every time I pray for that boy I’ll have to think about her.'”

(Then my allergies started acting up.)

“And God said maybe I should pray for both of them.”

A middle-aged man also raised his hand that night. A volunteer handed him a child sponsorship packet to fill out and return to the Compassion table at intermission.

He wasn’t sure he should sponsor but he thought he’d at least take a look at a packet and pray about. “If I did sponsor a child,” he said afterward, “I thought it would be nice if he had the same birthday as my son.” His son had passed away and he thought sponsorship might be a meaningful way to celebrate his life. But he wasn’t sure. Like a lot people, he thought child sponsorship sounded good but…

“She handed me this packet and look! Look at the birthday on this kid! That’s my son’s birthday.”

One promoter last week was surprised I’m singing so little on this tour of ours. “So, mostly, your job is just to get kids sponsored?” he asked.

No. That’s obviously not my job at all.

My job is to tell the stories God has already written, and to believe that he hasn’t put his pen down yet.

It’s the believing that’s felt like work. But then I went to Oklahoma last week. 15 comments on “Two Tales Of Providence When Believing is Work”