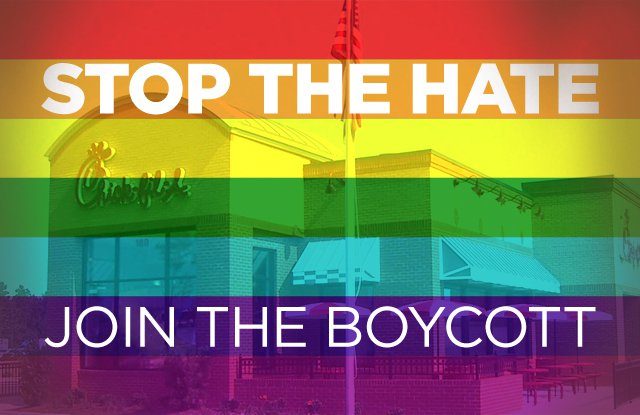 Dan Cathy’s conversation with Ken Coleman about leadership (and gay marriage) made headlines.

And in my inbox…”Why haven’t you taken a stand on this yet?”

And in a group study at church yesterday…”But culture is getting so…don’t we have to take a stand?”

But I’m not angry. I’m not passionate. I don’t feel jilted or persecuted or outraged.

What’s wrong with me? No part of me wants to take a stand.

Some men came to Jesus one day, eager to tell Him the terrible news.

“They’ve killed again!,” they may have panted. “This time we know Pilate ordered the executions, Rabbi. This time they broke into our place of worship, mixed the blood of innocent Galileans with the sacrifice on the alter. This is an attack on God!” (Luke 13)

Soldiers sent by a debauched politician had broken divine and national law.

These types of massacres were common in the first Century. The Jewish historian Josephus wrote about several. He also chronicled the typical Jewish response. His accounts support the claims of Acts 5:36,27…

“For some time ago Theudas rose up, claiming to be somebody; and a group of about four hundred men joined up with him. And he was slain; and all who followed him were dispersed and came to nothing. “After this man Judas of Galilee rose up in the days of the census, and drew away some people after him, he too perished, and all those who followed him were scattered.”

Now, after hearing that fellow Jews from his own neighborhood were murdered and their God mocked, would Jesus be the next to rise up and take a stand?

Several commentaries speculate that this was the hope of the tattlers. They were trying to goad Jesus into taking a stand against the Roman politicians, against Herodian Jews who supported Roman rule, take a stand for the zealots who wanted to overthrow the Romans and create a theocracy.

And Jesus did stand. But in an unexpected way.

Jesus responded, “Do you think those murdered Galileans were worse sinners than all other Galileans? Not at all. Unless you turn to God, you, too, will die.” (Luke 13:2,3 The Message)

“And those eighteen in Jerusalem the other day,” Jesus continued, “the ones crushed and killed when the Tower of Siloam collapsed and fell on them, do you think they were worse citizens than all other Jerusalemites? Not at all. Unless you turn to God, you, too, will die.” (Luke 13:4,5 The Message)

Jesus seems to have taken two stands that day.

First, tragedy is not punishment for sin.

Massacres in Galilee or Aurora, Colorado are not God’s punishment of sinners. If God were murdering sinners then Earth would be vacant. No, death comes (eventually) to us all so…

Second, get ready for death.

Acknowledge that you yourself, while not a murderer or a corrupt politician or a rights trampler, are a sinner deserving death everlasting. “Repent.” Give your sin, your eternity, your life today, your mind and strength and soul to God. And when you die you will live.

The tattlers must have been shocked. One commentator sums up their mistaken thinking this way.

“Jesus is more concerned with the eternal than the temporal. This is not to say that the loss of the people wasn’t serious, but Jesus’ mission was not to settle political disputes… The people were too short-sighted.” Most shocking about the example of Jesus to me? He said nothing about the Romans. He didn’t publicly condemn their actions. Didn’t even mention them.

I’ve read all the red letters over the last week and not once could I find Jesus criticizing those outside the family of God for behaving like it. Jesus expected sinners to sin.

I’m most tempted to take a stand when my expectations are higher than Christ’s.

And these expectations of mine rob Jesus of his purpose – to save sinners, to live in them, because only by living through them could they desire and do good at all.

I forget there is no shortcut to righteousness. No magistrate, legislation, picket sign can bring change faster. We all must travel to the cross: Where one God-man took a stand against death and won so that anyone could have a new life.

100 comments on “When Jesus Took A Stand”