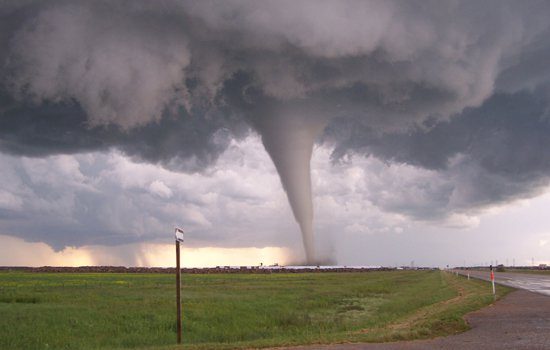 The story goes that there was a girl who lied a lot.

She broke her mom’s favorite vase but said the dog did it.

She threw a ball through the kitchen window but blamed it on an asteroid.

She didn’t have her homework ready to turn in but told her teacher it was lost in a house fire caused by a volcanic eruption nearby.

Her mom finally had enough of all the lies and banished her to her room upstairs for half a day!

While there, a storm suddenly kicked up on the horizon. And from it a swirling gray finger dipped down toward earth.

“Tornado!” Dad yelled from downstairs. “Everybody to the basement!”

But his daughter, fuming inside, shouted back, “I don’t believe you! That’s not funny!” and stuck her tongue out at the air.

And that’s how one little girl moved from a house in Tennessee to a treetop in Kentucky without packing a change of underwear first.

People who lie think everyone is lying.

And then, “I love tomatoes!” Sambhaji shouted. Because this story has zero impact on a five year-old who has half a grip on English but a mastery of making things up. But it works wonders on eavesdropping sisters.

She confessed. I absolved. And then she requested to be tucked into bed extra tightly. Just in case tornados are less forgiving than fathers.

10 comments on “What Liars Think”