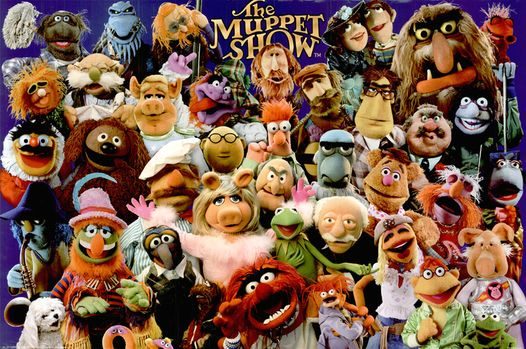 I recently sat down with Jon Acuff – as part of the Third World Symphony blog tour – to discuss important matters like the influence of Miley Cyrus and Selena Gomez, the lack of smooth Muppets, and conspiracy theories regarding David Crowder’s recently announced early retirement.

Did Hillsong United acquire the David Crowder Band in some sort of merger like situation? That’s just one of the many topics I talked about with Shaun Groves in a video interview. Who’s Shaun?

Well, Shaun Groves is a musician/humanitarian/Compassion International Guru/good friend. He just released a new album called “Third World Symphony.” He’s doing a blog tour and recently talked to the brilliant Ann Voskamp. Today, he’s talking to us. For some reason, when I talk on this video, the audio cuts out a little. In the first few minutes I kind of sound like Lil’ Wayne on the Video Music Awards where every other word was bleeped for profanity. Just imagine that I’m swearing. A lot. But of the two of us, I’m glad Shaun’s audio is perfect because he’s got a great new album and a great message to share.

Go visit StuffChristiansLike.net to watch the video interview with Jon. And please say thanks, will ya?

You can also stop by thirdworldsymphony.com/tour to catch the rest of the tour stops!

9 comments on “There Are No Smooth Muppets, Etc”