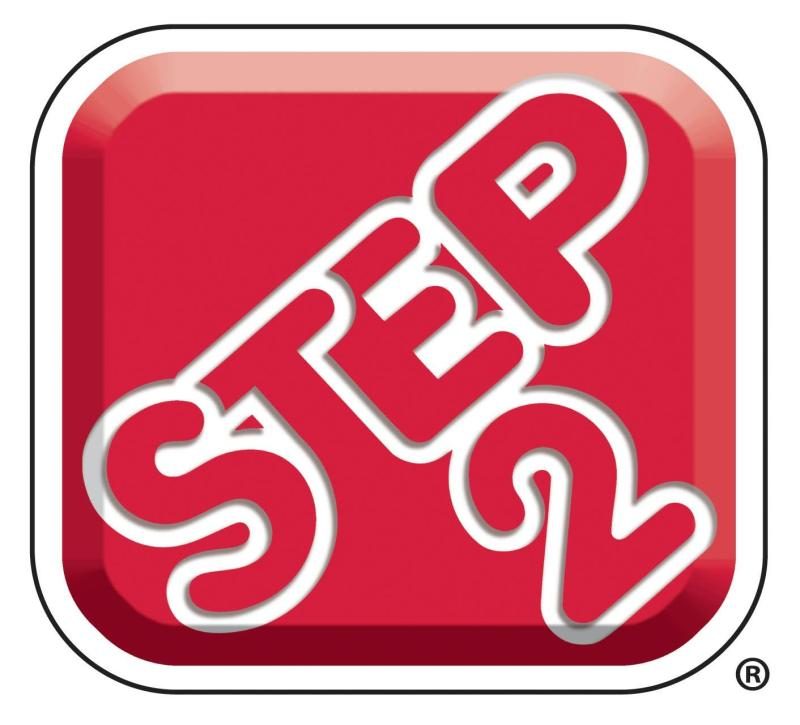 And now I have a word for you who brashly announce, “Today—at the latest, tomorrow—we’re off to such and such a city for the year. We’re going to start a business and make a lot of money.” You don’t know the first thing about tomorrow. -James 14:13 (The Message)

There’s a pattern to my living: Stress. Simplify. Accumulate. Repeat.

Thankfully the stress portion gets shorter and shorter and the simplify bit lasts longer and longer. It’s been a couple years now since I sat down with my wife and trimmed the commitments from my calendar. We started again this week.

I’m certainly not complaining but I’m overcommitted. For me. Probably not for you. Which is why it took me so long to admit it.

I feel like a wimp cutting obligations from my life when so many I know – so many of you – are such overachieving high functioning busy no-complaining tough types. Maybe I am wimpier than you. But I have awesome hair and you probably don’t so there’s that…

So I’ve talked this week with those I have commitments to: work, church, family, friends.

It’s not fun. But it’s necessary purging. Adding an incredible kid to our family has taken up time I didn’t have set aside in this season of releasing a new record and planning the next blogging trip for Compassion. I want to have more time more easily. And not only for him now, but in the future. In time the time he requires will dwindle but I want to be ready for the next emergency, the next unforseen wonderfully demanding blessing. Without a bit of life-tweaking I won’t be.

My pastor and friend Andy says this is biblical. That the bible doesn’t tell us to plan as much as it does to prepare. I don’t know what is planned for tomorrow – I certainly didn’t think I’d be adopting a four year-old now! – but I want to be prepared for tomorrow by at the very least creating space in which it can happen.

To live simply so that I am ready to live fully.

I’m not living fully right now. I’m tired, half-doing numerous jobs I’m not gifted for, behind on e-mails, little time for friends, serving others is sometimes less joy than job. So…

Pray for me as I do. And how about you? What needs to go?