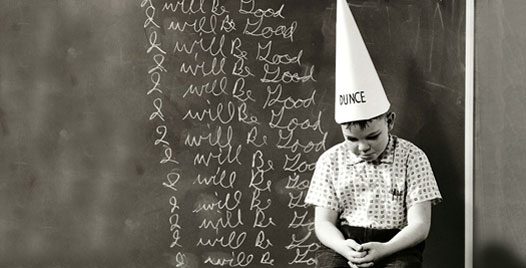 It’s been five years(ish) since my label closed its doors. Five years living a few miles outside of Nashville but a million miles from the Christian music industry in many ways.

A lot has changed in that industry in a short time.

Now that I’m on the brink of recording and releasing my first studio album in five years, well, I figured it was time to go back to school and relearn the Christian music industry.

Today I had the first of many meetings with people at the top of the industry five years ago – to learn more about how things have changed, how they’ve stayed the same, and discern if there’s a place for me in the industry today.

The expert I had lunch with strongly believes most artists don’t need a label now. Even when I threw out the name of a label I think is well worth being part of, he said I was wrong. He essentially argued that while there are still plenty of Christians who love music written about or because of faith, the labels haven’t figured out how to consistently get new music to them. A short list of problems making the job of labels hard to impossible:

Record deals, it’s argued, were well worth what an artist gave up to sign them ten years ago when these problems didn’t exist to the extent they do now. Signing a contract meant you had a good shot at radio play, touring with a drawing artist, and having your CD stocked in stores music lovers shop.

Yet, my friend informed me, many labels are now offering artists “360 deals” that give the label even more of an artist’s career to manage. “We did a mediocre job with the little you trusted us with before; why don’t you give us all of it now?”

In defense of labels, they don’t see it that way, and I see where they’re coming from. At their best these new 360 deals are offering services to artists – management, publishing, merchandising, tour support and production all under one roof. With these new deals labels can serve the artist in every dimension of their career in hopes of a better outcome than before.

But my friend says no deal is still the best deal for most. Especially when you consider that there were weeks in 2010 when there were as many independent artists on the radio charts as signed ones. And an artist can distribute their music on-line through iTunes and the like and get it in stores without a label’s help. And an artist with a few friends in cyber places (that’s you, dear readers) can have a longer reach than any Christian music magazine ever has.

Hmmm. Lots to consider after my first day back in class.