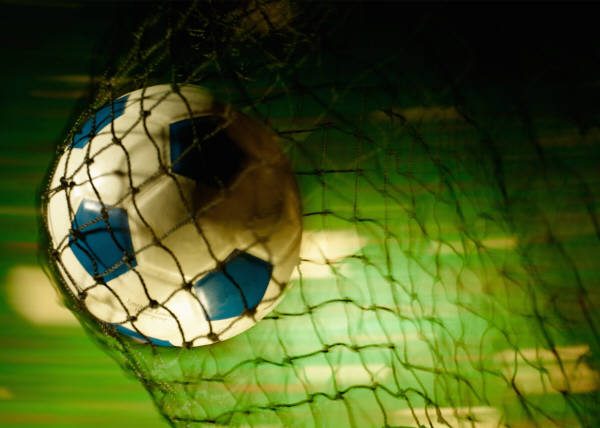 My son Gresham is eight. His cousin Nathaniel is seven. Together they’re known as “the franchise.”

Being a guitar playing singer guy without the coordination or footwear to be athletic, I had no idea what this meant. Apparently, a franchise player is one that the team can’t do without. My brother-in-law, the one with calf muscles and running shoes and a short history of playing football in middle school, educated me on this.

My father-in-law and all his brothers were linemen for the University of Arkansas, back when Arkansas won the Cotton Bowl; back when, I’m told, winning the Cotton Bowl was kind of a big deal. My dad was a gymnast at Texas A&M. I don’t remember him saying anything about being good at it or winning a bowl or anything but I’ve seen pictures and the man was ripped and suspending himself between two rings hanging from chains.

Also, my nephew from Ethiopia is the Pele of our cul-de-sac. He’s in middle school, just made the school soccer team, and plays soccer with Gresham and Nathaniel almost every day.

So, this is how a kid whose father has a body like a microphone stand becomes half of “the franchise.” Genetics that skipped a generation, and training.

Being a franchise player at age eight is hard though. I don’t know if you’ve ever watched kids play soccer between the ages of six and eight, but playing sometimes looks like picking flowers, acting like a dog or spinning around until you fall down laughing. “Play” is an amorphous term encompassing many many non-sports related activities at this age.

“The franchise” wants to win. The girl with the pink cleats and pony tails wants to twirl. The boy sitting at mid-field wants to go home and play soccer on his Wii. The goalie with his hands down his pants is actually playing with his Wii.

Meanwhile the franchise is told again and again to pass to the other kids. They’re reminded frequently that soccer is a team sport, that it’s more important to play as a team than it is to score all the goals yourself. The coach has even made a rule that the ball has to be passed before it can be shot in practice.

“But they don’t score,” Gresham says. His team is undefeated but every goal but two has been made by him or Nathaniel.

“Passing is harder than shooting,” his coach told the team last night at practice.

“Passing is harder than winning,” Gresham translated for me in the car on the ride home.

True that. Sometimes that’s the choice.

26 comments on “Passing Is Harder Than Winning”