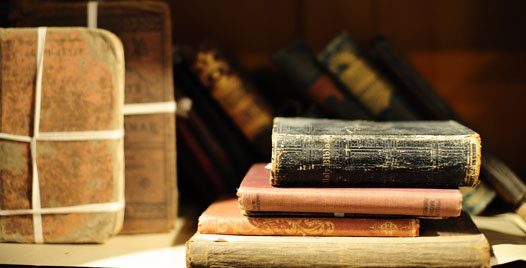 I know some people who write good.

PLAN B by Pete Wilson

Pete Wilson, pastor at Crosspoint and Compassion blogger, has written a book for those whose life hasn’t turned out as they thought it would. It’s called Plan B. Here’s Pete explaining the concept behind Plan B in his own words.

Pete used a little of my own disappointment story in Plan B too. Hoping it helps someone in the darkness I was in. Buy it here

I WILL CARRY YOU by Angie Smith

Angie Smith, also a Compassion blogger, just released I Will Carry You, which “tells the powerful story of a parent losing her child, interwoven with the biblical story of Lazarus to help those who mourn to still have hope—to find grace and peace in the sacred dance of grief and joy.”

Here’s the Smith family’s story in their own words.

If you or someone you know has experienced the loss of a child – or the loss of anyone you love – I Will Carry You is a must read. Get it here

ADDITION BY ADOPTION by Kevin Hendricks

I met Kevin through his writing at Church Marketing Sucks. We’ve become friends. We’ve even shared queso. So I already knew his family’s adoption story when I sat down to read his book. Even so, I was entertained and inspired by this unique retelling. Addition by Adoption is a collection of Kevin’s tweets compiled, edited a wee bit, and served up to you in book form. Get it here

I don’t know Eric personally but I know lots of people who do so I followed his story with much interest and prayer as it unfolded. Eric is an American who traveled to Nicaragua, wound up falsely accused of murder, imprisoned, abused, and eventually – after much pressure from around the world – released. I haven’t read this one yet but it’s on my list.

What are you reading?

20 comments on “People Who Write Good”