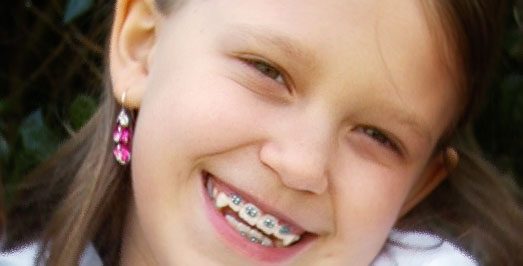 My nine year-old is beautiful. And this makes boys stupid.

Back when I was stupid, there was this girl. Let’s call her Andrea. Looking back I realize now she may have been part of some fundamentalist Christian cult that made boys wear overalls and never let the women folk trim their locks, but at the time I just thought Andrea’s unusually long hair was pretty.

But boys can’t just tell a girl she’s pretty on account of all the stupid between their ears.

Andrea moved away later that year and, I imagine, shaved her head, dropped out of school shortly thereafter and married a cousin. I fear he owns a bait shop over in East Tennessee. He doesn’t make enough to pay for her counseling so she just sits in the corner rocking back and forth and talking to a styrofoam cup full of night crawlers.

So I explained to Gabriella that…

58 comments on “Boys Are Stupid”