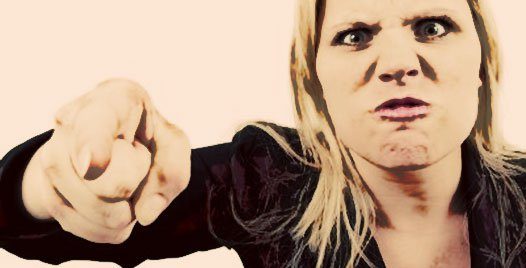 I’m substitute preaching on the subject of forgiveness this weekend at my home church. So I’m spending my mornings this week studying, putting my notes together and dealing with the unforgiveness in me I’m suddenly aware of.

My problem is I’m a tattler.

There’s a great story about tattlers in Luke 13 I’ve been looking at this morning. These guys go to Jesus and tattle on the Romans. They tell him how over in Galilee some Roman soldiers rode in, killed some Jewish priests in the middle of their rituals, and mixed their blood with the pure blood of the sacrifice they were making to God.

The Romans murdered men and blasphemed God. So the Jews tattled. And I don’t like what Jesus does about it.

I spend a lot of time telling people off in my head – it’s the only way I’ve found to keep those words coming out of my fingers or mouth. I’m suddenly aware though that God’s in my head – he’s hearing all this tattling I’m doing. This morning I believe that nursing that hostility is a sin. And that sin causes people to “perish” on numerous levels.

I want to live. Tattle free.

How do we forgive those who’ve hurt us, hurt those we love, disappointed, abused and abandoned?

I’m off to look for those answers and I’ll be back later in the day to read your comments and see if you’ve found any.