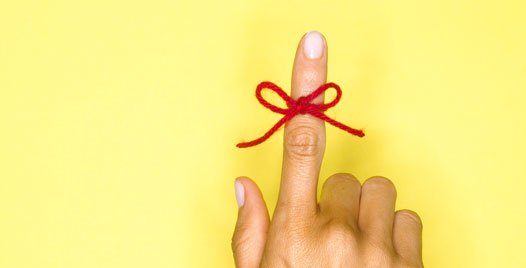 I stole from Brian this morning.

I spoke to Canadian artists on behalf of Compassion International at this country’s version of Gospel Music Week. It’s pretty much the same as ours but with fewer people and a lot less metrosexuality and self-promotion. It’s not so much an industry/media event as it seems to be a support group for like-minded musicians.

Brian taught me about Galatians 2:9-10 once, and it was so good for me that I repeated it to the artists here – with my own stories added in, and a splash of sarcasm here and there too, of course. Or a bucket. Who’s measuring?

9James, Peter and John, those reputed to be pillars, gave me and Barnabas the right hand of fellowship when they recognized the grace given to me. They agreed that we should go to the Gentiles, and they to the Jews.

James, Peter and John were the leaders of the church in Jerusalem. That was their “calling” – to use Christian-speak. They were placed there by God, made to minister to that group of people and their needs. That’s who they were.

That’s not who Paul and Barnabus were. They were “called” to the non-Jews, the Gentiles. They were sent by God away from Jerusalem, to minister to another group of people and to another set of needs. It’s who they were.

10All they asked was that we should continue to remember the poor, the very thing I was eager to do.

In addition to Paul’s calling (different from that of other Christians) he was also given a command (shared by all Christians).

When Peter, James and John gave Paul and Barnabus their blessing, agreeing that they were called to the Gentiles, they sent them out with one bit of final instruction. The final instruction was “remember the poor.”

The poor in this passage are Christians in Jerusalem. We know this because Paul, years later, when he’s started Gentile churches in places like Corinth, writes to those churches asking them to give money to the Jerusalem Christians.

13Our desire is not that others might be relieved while you are hard pressed, but that there might be equality. 14At the present time your plenty will supply what they need, so that in turn their plenty will supply what you need. Then there will be equality, 15as it is written: “He who gathered much did not have too much, and he who gathered little did not have too little.” 2 Corinthians 8:13-15

Craig Blomberg, in his book Neither Poverty Nor Riches, writes that 80% of Christians in Jerusalem in the days of Galatians 2 were living in abject poverty, which he defines as lacking enough food to eat daily.

At other times in the bible the word “poor” has a more spiritual meaning. Sometimes it’s both spiritual and physical.  The material and spiritual worlds are so connected in Jewish thought that the same word for “poor” is used to describe both physical and spiritual helplessness and need.

Paul was unlike Peter, James and John in his calling.  But the command given to them all was the same. Alleviate poverty. In Jerusalem, poverty was hunger caused by persecution. In Corinth and Rome it was “poverty in spirit” caused by sin without a Savior. But it’s the same command give to those called to every locale: Be who you are.  Do what you were created to do. And remember the poor while you’re at it.

What’s your calling? How can you remember the poor while you’re being and doing that where you are?

24 comments on “Stealing From Brian”